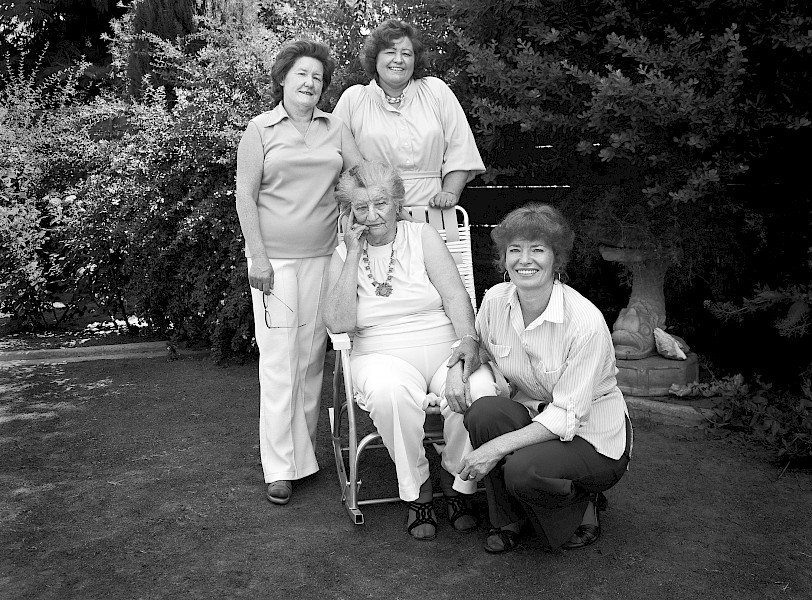 In our world changing at warp speed, photographers more than ever understand that by following a subject over a long period of time does yield more insights than snapshots do. Photographer Dorothea Lange immortalized a migrant mother in 1936, the year in which she documented rural poverty in the United States, commissioned by the Farm Security Administration (FSA). Forty years later, journalist/photographer Bill Ganzel traced the woman in Lange’s photograph, a year before her passing. This is the portrait of Florence Owens Thompson, labor migrant from Oklahoma. Thompson was quoted in 1978 as saying: “I wish she [Lange] hadn’t taken my picture. I can’t get a penny out of it. She didn’t ask my name. She said she wouldn’t sell the pictures. She said she’d send me a copy. She never did.” Though the biggest revelation, perhaps, is that Thompson was not a white American, but a Cherokee. Would this powerful portrait of themigrant mother have been equally celebrated if her ancestry was known at the time?
0