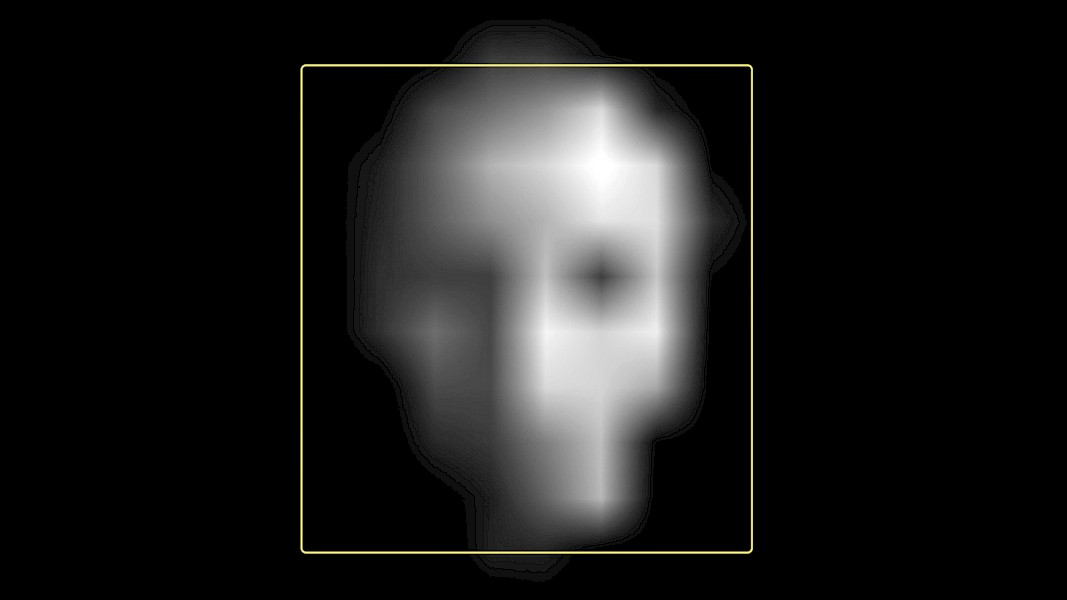 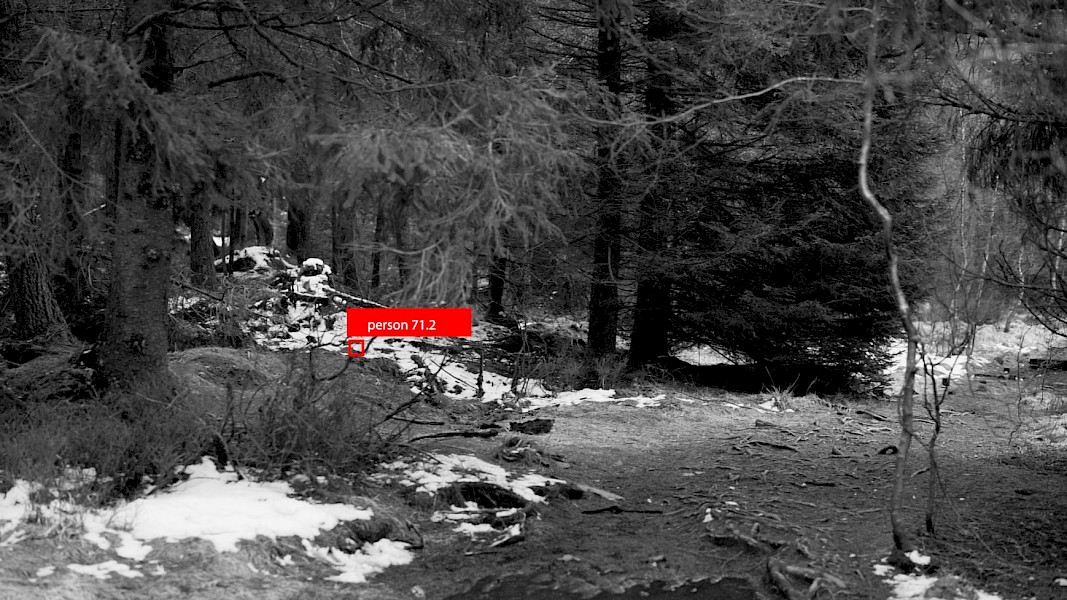 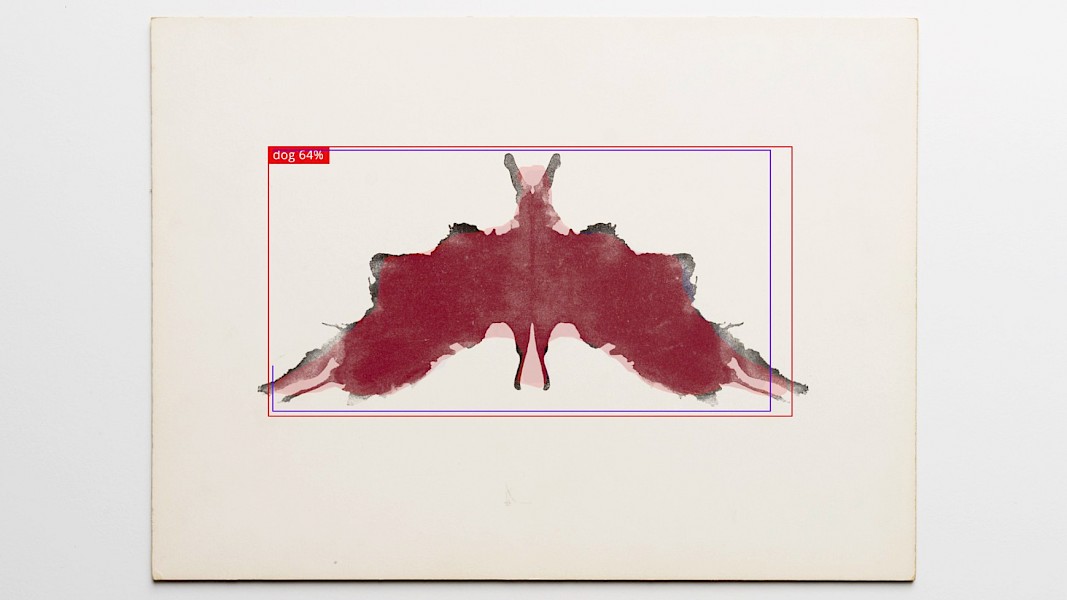 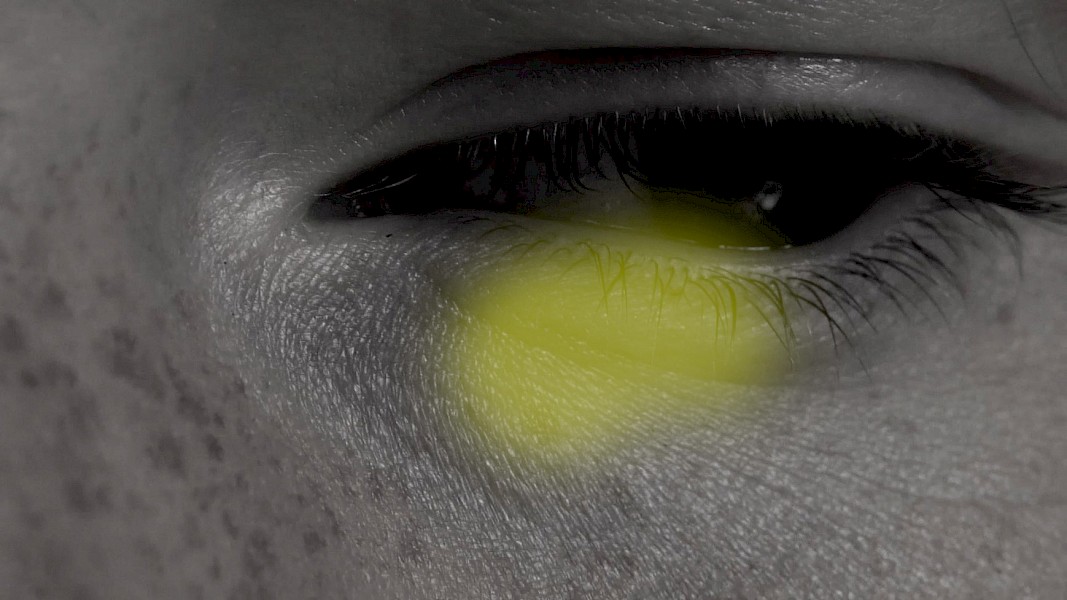 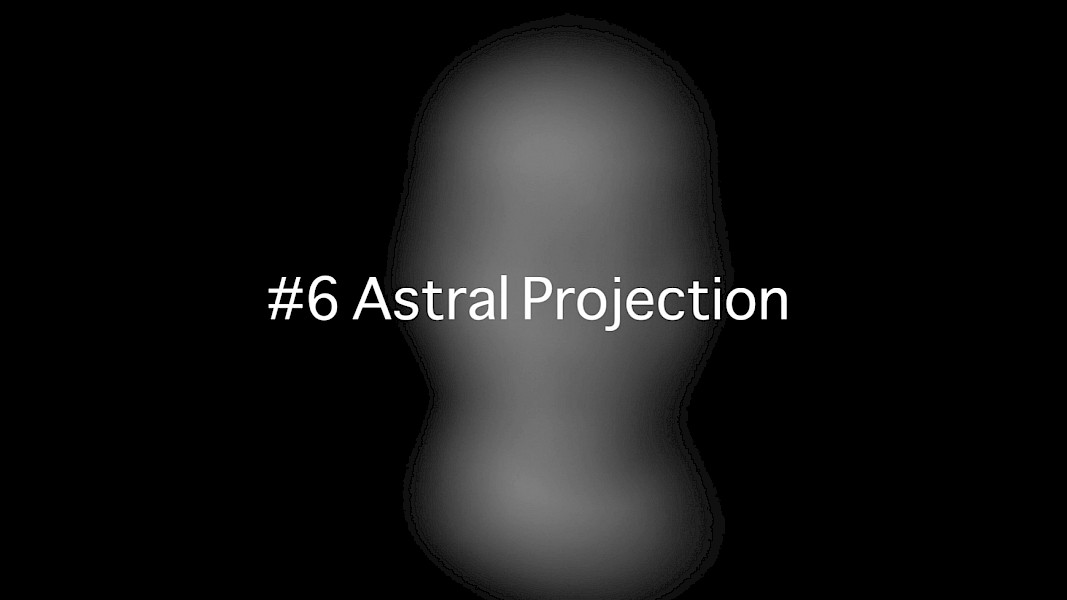 In "The Reflection of the Man" —a video essay—, I grapple the meaning of Human in a hybrid world. Deploying and reflecting on ubiquitous technologies like face recognition software, I explore the act of seeing, beyond the explorative and embodied act. Speculative and visual, using Rorschach and algorithms, I try to get closer to my non-human companions and broaden the concept of being present.

‘The reflection of the man’ is a result of an ongoing dialogue with Ilse van Rijn about technology and memory in a more-than-human world.
19 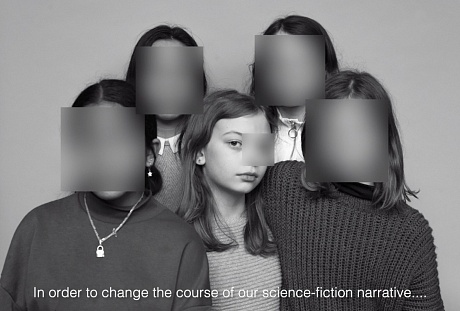 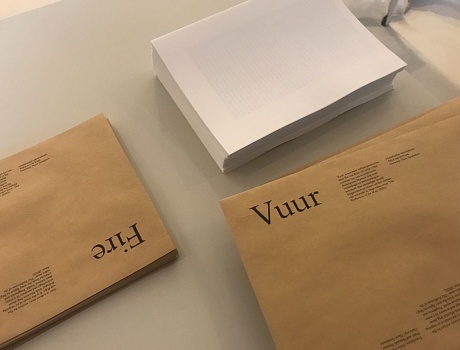