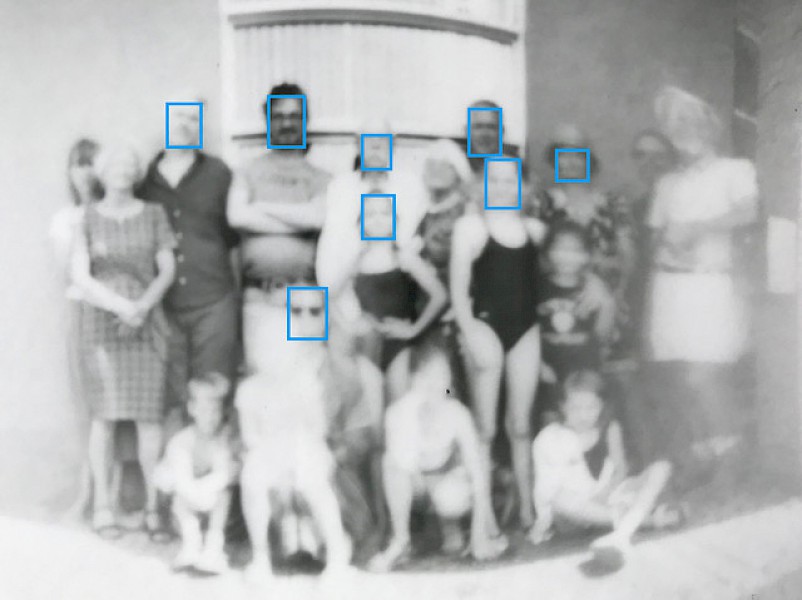 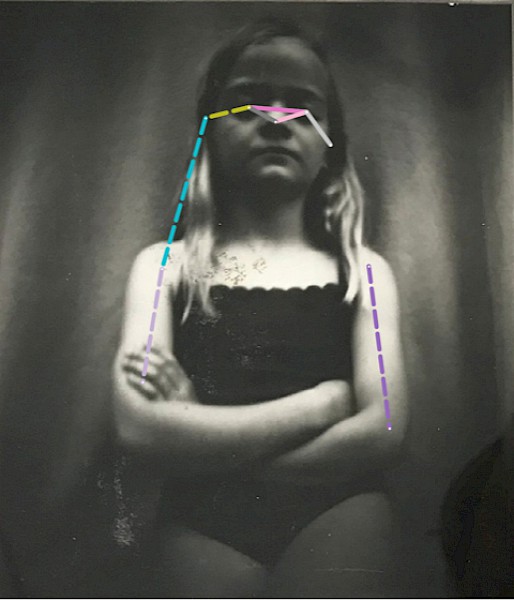 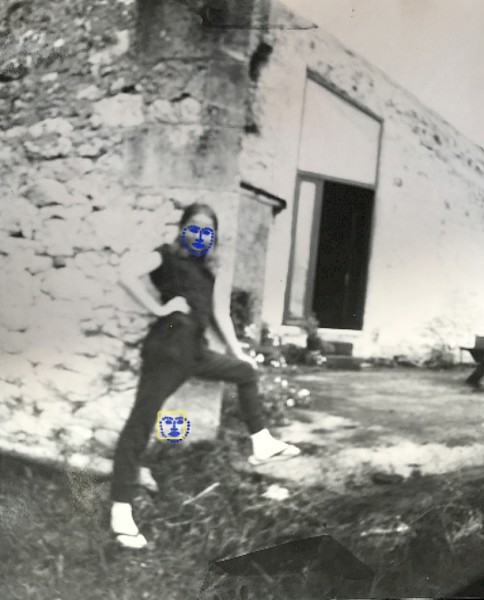 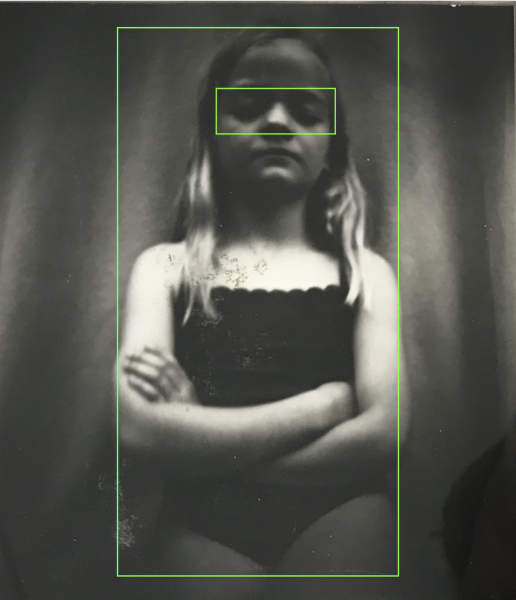 The Photo Object is a visual experiment in which I take pinhole photos and then pass them through the face detection and image recognition software. Investigating which changes the photographic image has undergone in the transition from analogue to digital. Where at first glance only the carrier has changed, the entire medium has in fact been transformed. Function, application and meaning have changed completely, but without losing its aura of authenticity.
10