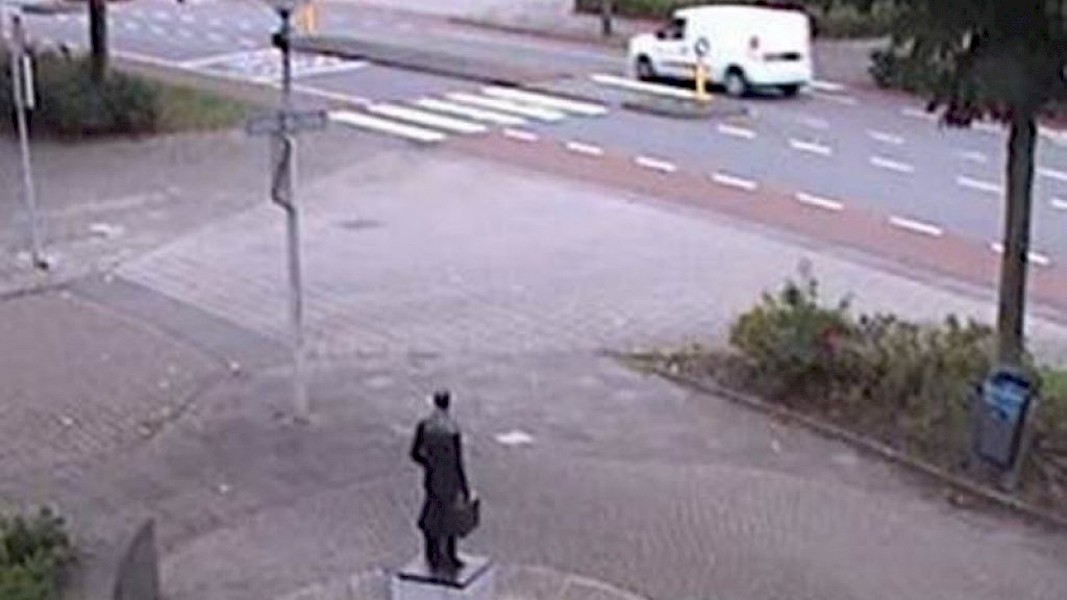 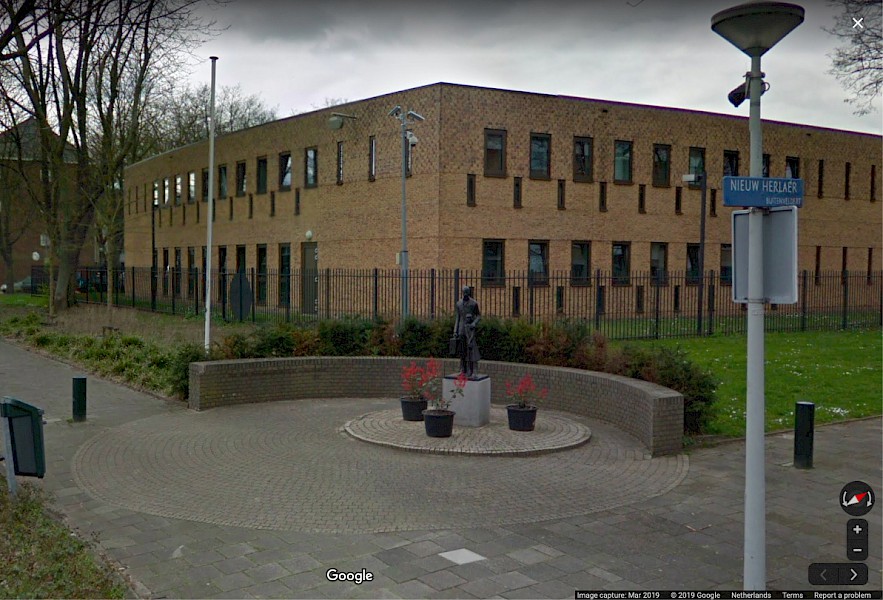 The Amsterdam police suspect that the perpetrator or perpetrators of the murder of lawyer Derk Wiersum used a white delivery van as an escape car. Photos of the delivery van have been released and have been confirmed by statements of witnessess.
.
The video footage shows that immediately after Wiersum was shot down, a white delivery van, probably a Fiat Doblò, drove away from the area where the liquidation took place.
.
The delivery van can be seen on images in Buitenveldert. The police thinks there are two people in it at that moment.
Normally, an escape car is set on fire after a serious offense to erase traces. So far, no similar car has been found burnt, the police announced.
.
Wiersum was the lawyer of Nabil B., who acts as the key witness in the case against Ridouan Taghi, the most wanted criminal in the Netherlands.
.
The surveillance images were made by the cameras that are positioned around the fenced Jewish School Community Maimonides and behind the silent witness at the bottom of the image, who turns out not to be a (sculpture of a) man with a briefcase but a monument for the hiding child and its protector by Naomi Elburg, unveiled in 2000.
0