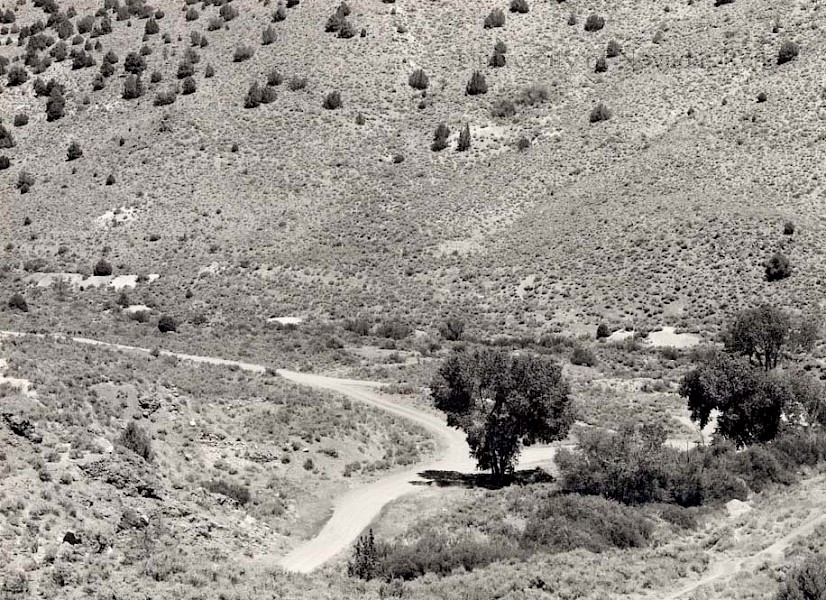 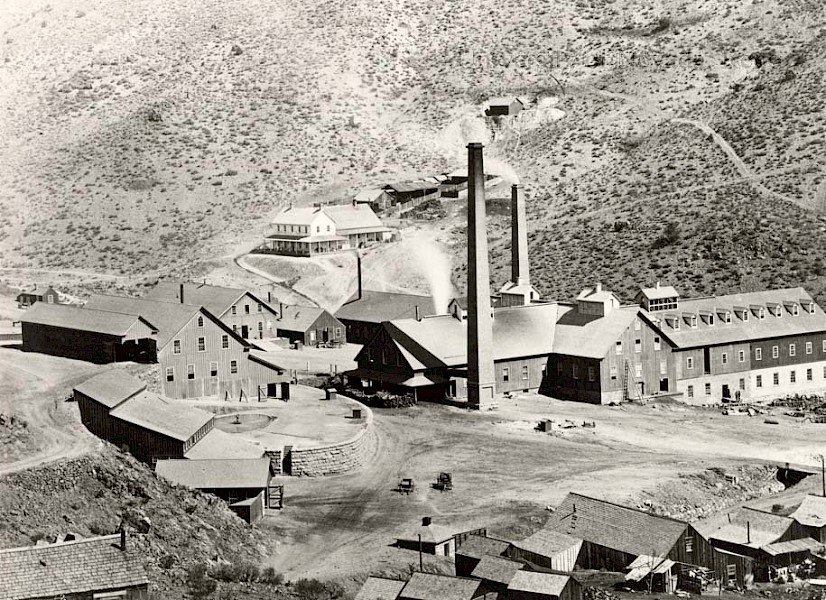 Second View: The Rephotographic Survey Project (1977–79) and the related Third View project (1997–2000), were directed by the American photographer Mark Klett. Premised on reconstructing topographically exact replicas of select photographs taken by various late-nineteenth-century survey photographers, the projects raise important questions about our relationship to this historic archive of photographs of Western America. By juxtaposing the original expedition photographs with ‘second views’ taken a century later, and later even with ‘third views’ based on the ‘second views’, these projects help to visualise changes in the original sites over the course of a hundred years, as well as a shorter span of twenty years. By thus pairing an original photograph with its second and even third views, and proposing the addition of subsequent views by future photographers, these rephotography projects, along with the most recent one called Reconstructing the View (2007–11), propose continually re-signifying viewers’ relation to the Western American landscape and the past it represents.
Such a construct also counters the traditional construct of landscape as a framed pictorial entity that can be viewed in a single glance.
.
This particular set of two photographs has always fascinated me since it worked ‘the other way around’; from a miner’s town to a ghost landscape that is not only abandoned, but even shows no more traces 110 years after. It seems at odds with the (landscape of the) American Dream and its irreversible economic progress.
.
I have invited Mark Klett twice to the Netherlands to speak about his project, in 2000 at NAi, Rotterdam [as the curator of The Past in the Present] and in 2011 for ‘To be continued’ [about the sequel] as the curator of the Dutch Doc Days Festival at Centraal Museum, Utrecht. Klett can be considered the Urheber of the ‘rephotography’ genre. But see also Bill Ganzel for his 'Dust Bowl Descent'-project. The other 'Urheber'.
.
Check out: thirdview.org for triple morphing transformations overtime.
0