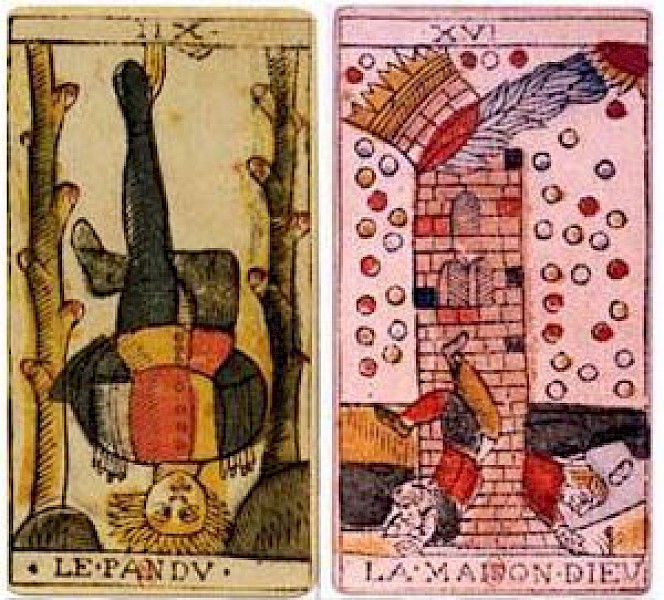 Richard Drew is an Associated Press photo-journalist, perhaps most notable for his photo The Falling Man which depicts a man falling from the WTC towers following the September 11, 2001 attacks. The same Drew was one of four press photographers present at the assassination of Robert F. Kennedy in the kitchen of the Ambassador Hotel in Los Angeles, June 5, 1968. It was hot, so with the speech nearly over, Drew headed off stage to the kitchen for a glass of water. Moments later, he was standing atop a stainless steel cooking table snapping photographs as Kennedy lay bleeding on the floor after being shot four times with a .22 caliber revolver by assassin Sirhan Sirhan. We know the media is a giant counter intelligence operation. They've always got conveniant cover for a covert mission. You see you can't have a master plan without the satanic images that go with it. Furthermore, the CIA as we have come to know developed a camera known as 'The Stinger'. It was .22 caliber just like Sirhan's gun. Maybe the photographer didn't go for water as he said. Maybe he went to get his special camera or load it. How did he get the run of the place, stand so close to the target, and do nothing to intercede in it? We’re reminded of cards from the tarot. The Falling Man suggests the Hanged Man. Even the names are similar. The Hanged Man is suspended between twin pillars (towers?). The two are so similar it feels like synchronicity. There is also a tarot card called the Lightning Struck Tower. In this card a force from the heavens hits a tower, like jets striking the Twin Towers. Circles in the air are debris flung into the sky as people fall from the tower. This card has its own Falling Men. Coincidence? Synchronicity? Or the power of symbolism? With so many photos, why did this one Falling Man photograph strike a chord and become an icon of 9/11? It possesses an innate symbolism. The Jungian collective unconscious works in mysterious ways. And it repeats itself. Or whoever created the tarot hundreds of years ago planned 9/11. That would be mother-of-all conspiracy theories.
0