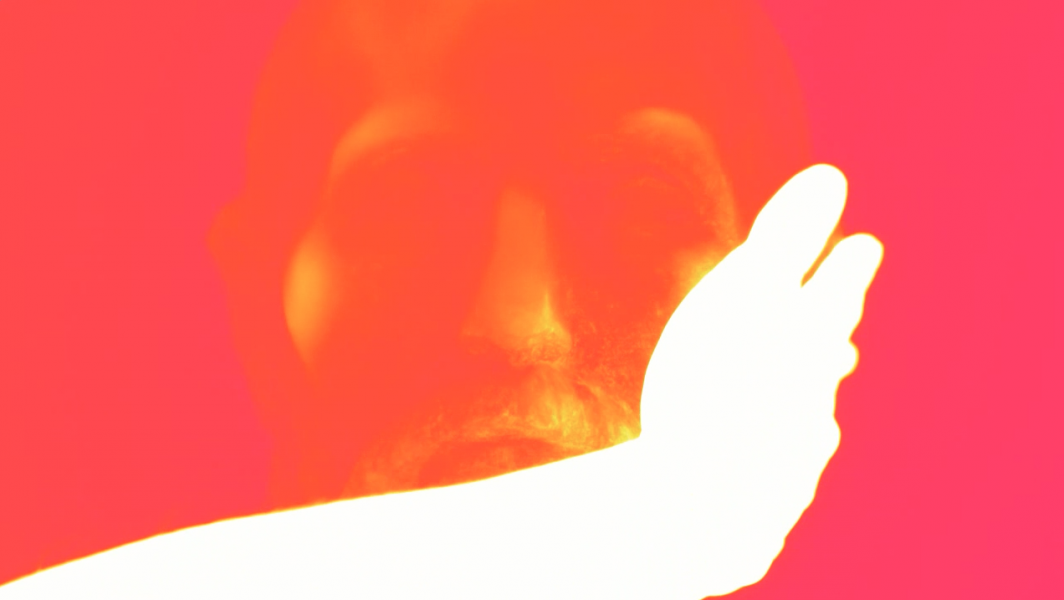 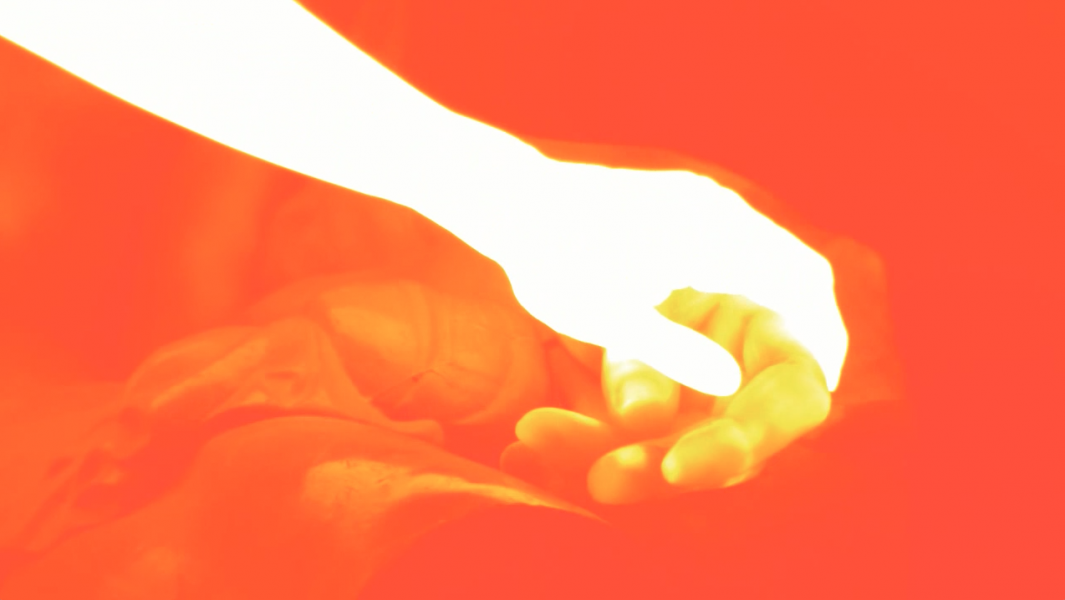 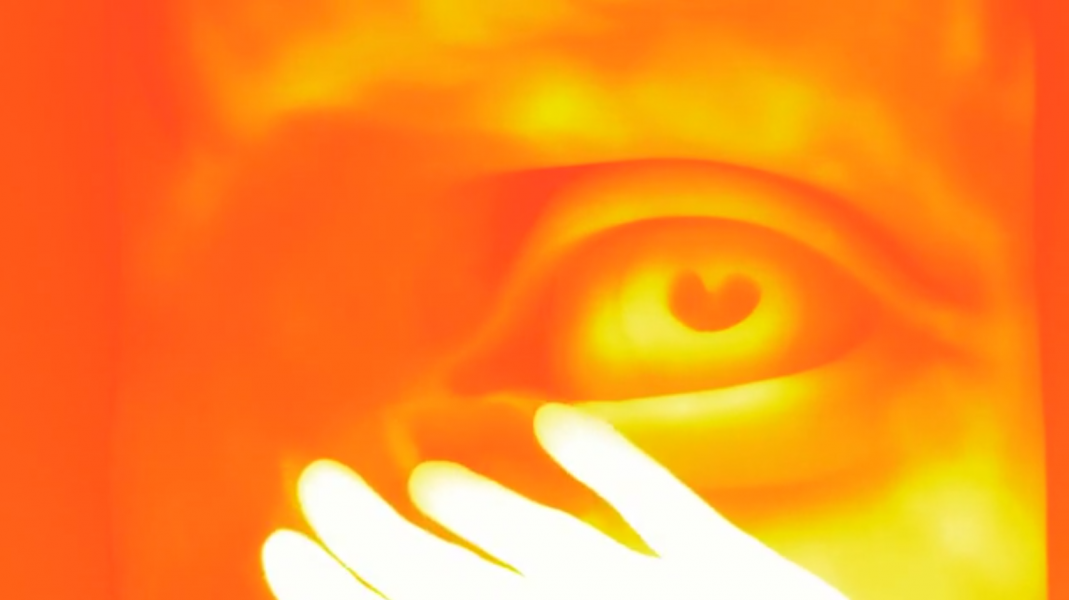 Filmed with a thermal camera we see a hand touching objects in the plaster sculpture depot of the Rijksakademie in Amsterdam. Focusing on the transference of body heat from hands to objects, bringing them into focus as they light up with the heat.
0

Sema Bekirovic
Sema Bekirovic is a visual artist whose work could be described as playful conceptualism. She uses different media, mainly video, photography and installations. Sema’s work is often inspired by scientific ideas, and deals with the supposed difference between culture and nature, and the obtaining of (and letting go of) control.