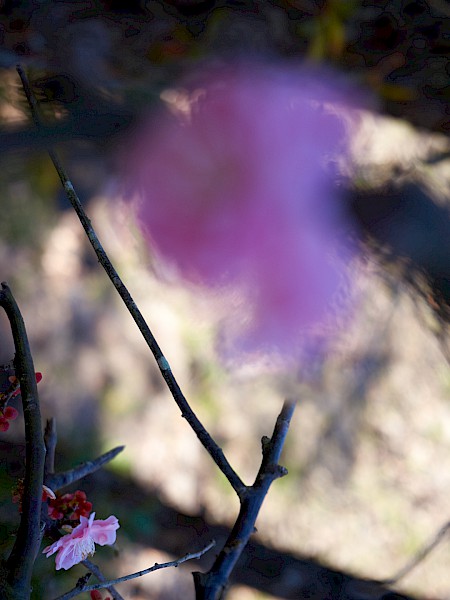 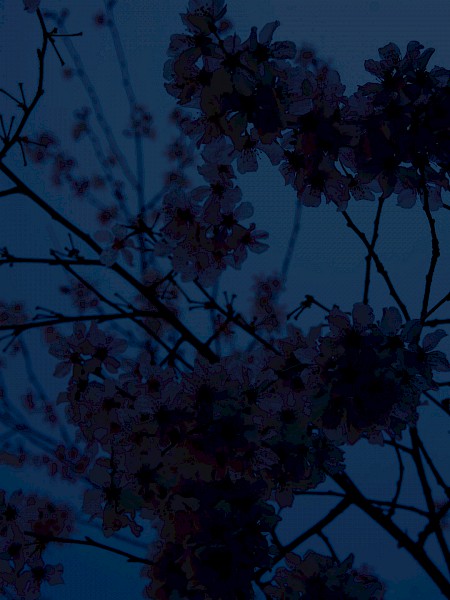 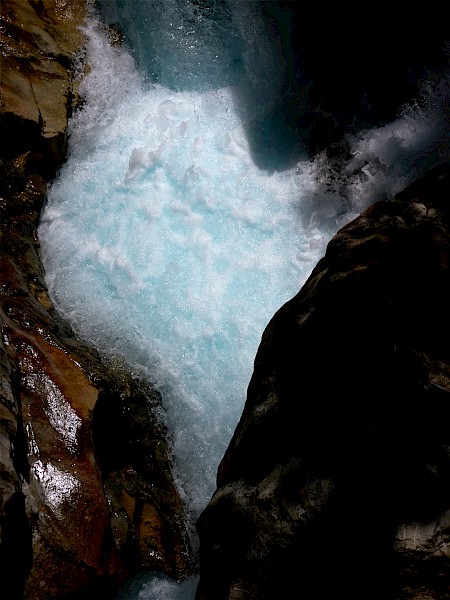 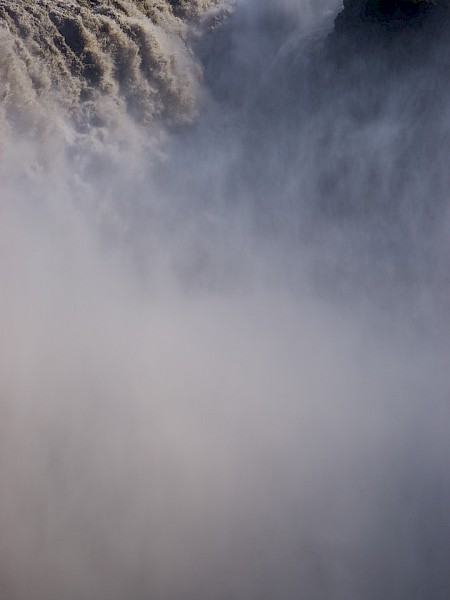 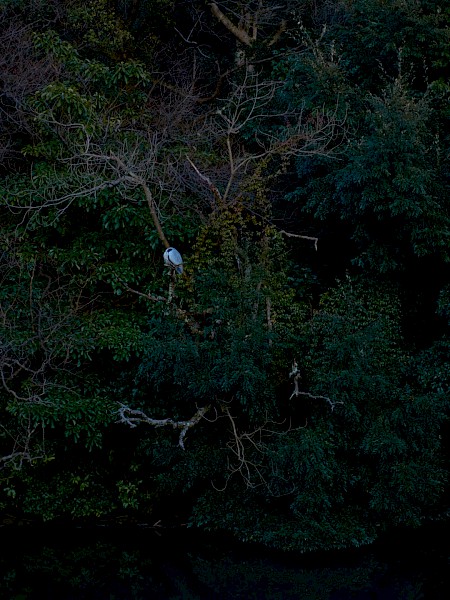 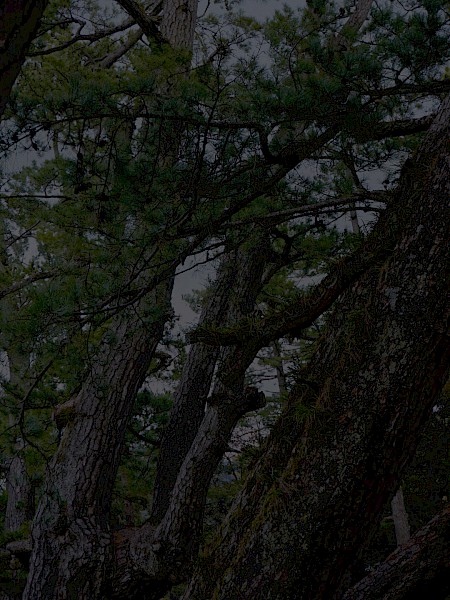 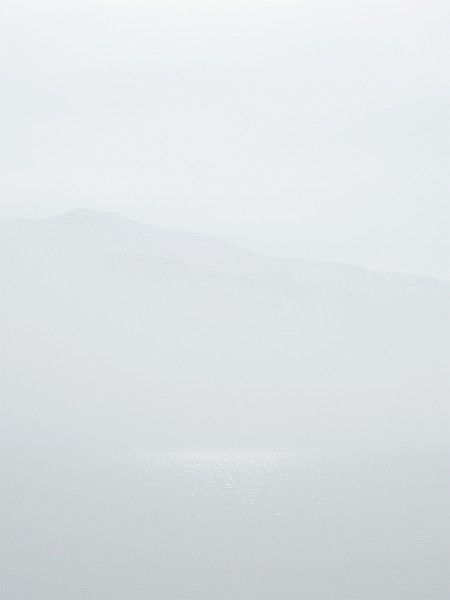 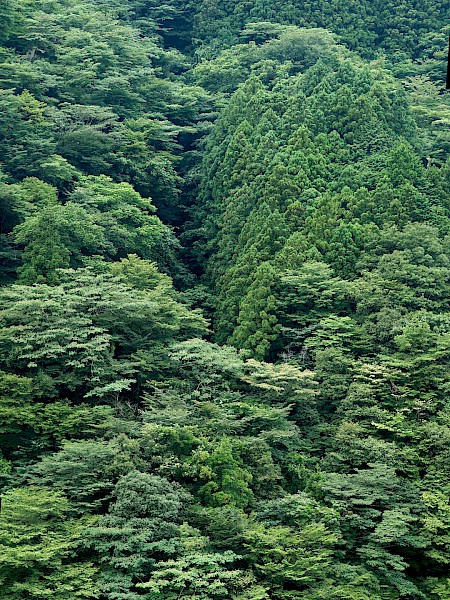 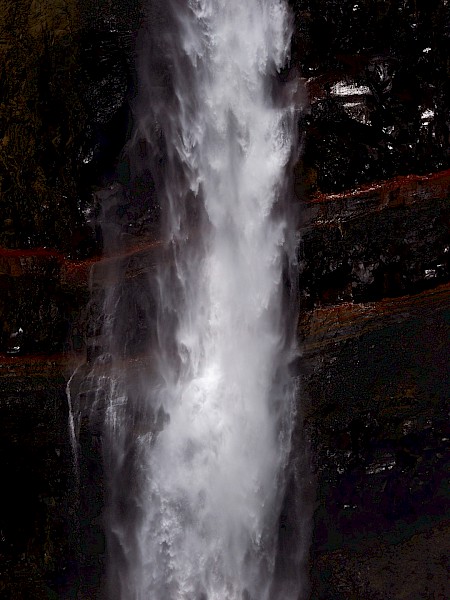 The series Peaks of Present brings together photographs framed on wooden panels of okoumé, a type of timber with a touch of pink. One work is presented in a so-called tokonoma , a Japanese display, usually in the form of an alcove, traditionally used for the appreciation of flowers or art works.

The images shown in Peaks of Present are all close-ups of outdoor scenery: trees, branches, waterfalls. Scale and distance are hard to judge. The landscapes fold into themselves, like those in Altdorfer's late medieval paintings, where landscape opened up to become a genre of its own, rather than an allegory or a backdrop to a Biblical story. Like in some of Altdorfer's most radical paintings, in Hiryczuk / Van Oevelen's landscapes the view becomes obstructed and ultimately determined by the frame. Because the images balance on the point where representation and presentation converge, the viewer must initiate the act of viewing.

Hiryczuk / Van Oevelen ask themselves to what extent it's possible for a photograph to be non-representational. Their photographs 'look back' and wish to enclose the viewer within a world that is diffuse, without ego, and present only in the very moment of engagement with the image. As the artists wrote on their blog The Detached Gaze, they are influenced by Eastern notions of reality which could be understood as "a form of non-anthropocentric thinking, creating awareness beyond the identities of things, even beyond oneself. The beholder ceases to be a reference point and engages in an immersive mode of seeing."