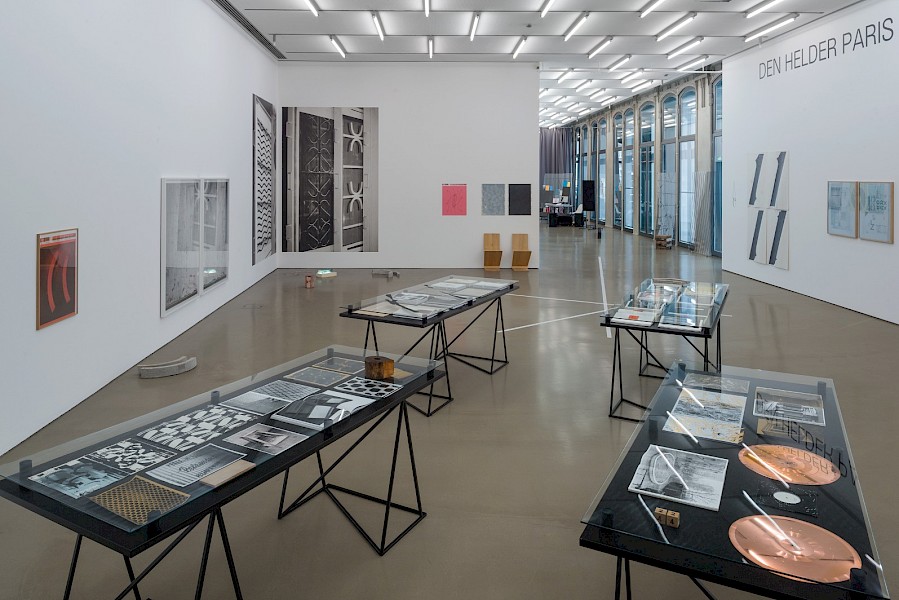 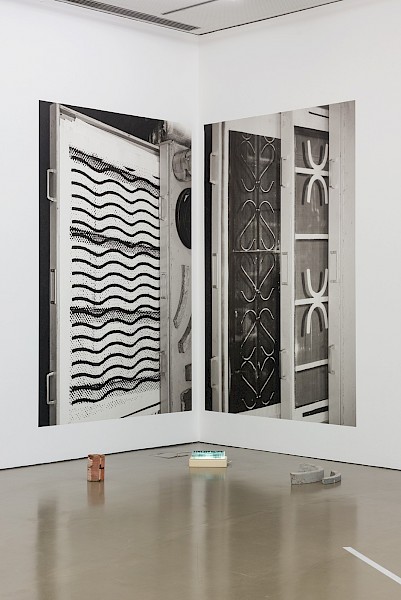 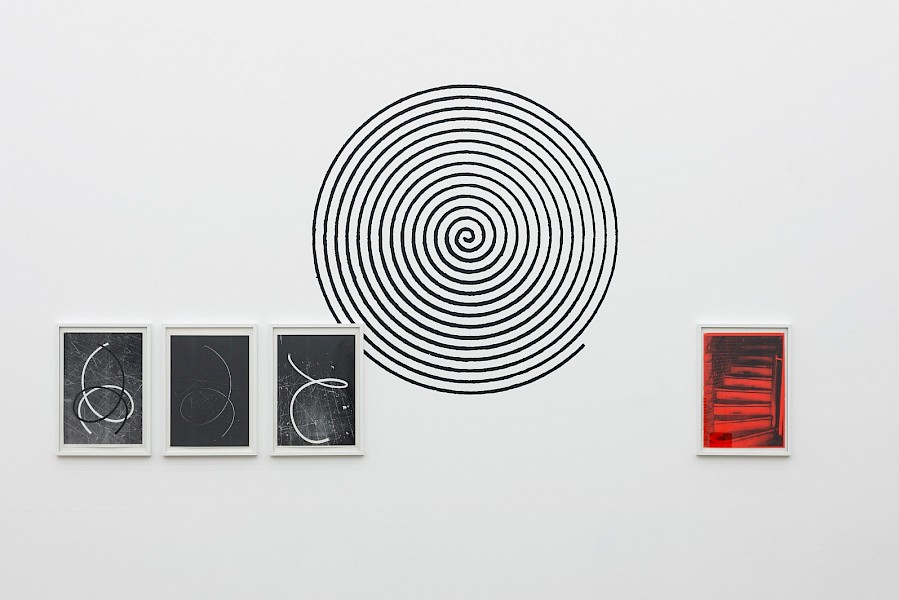 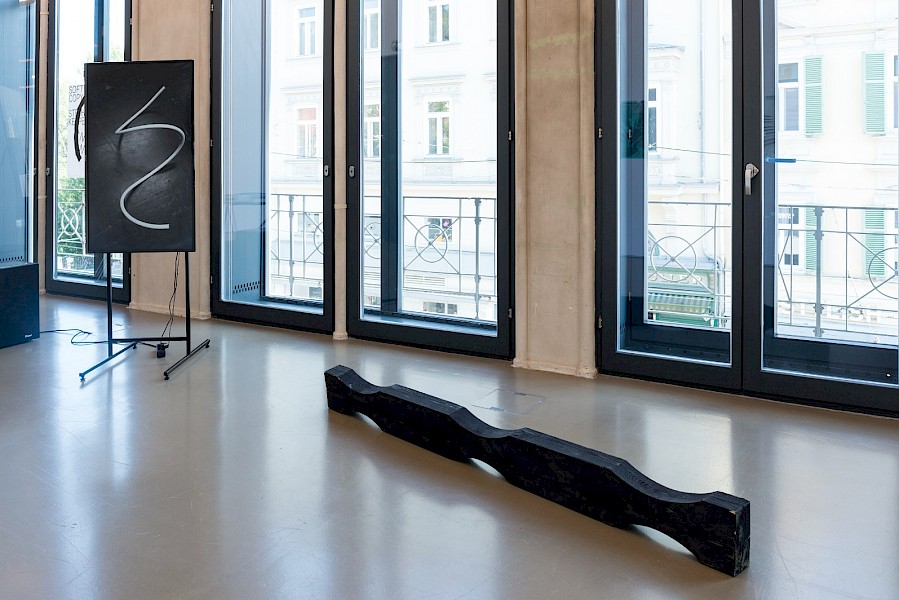 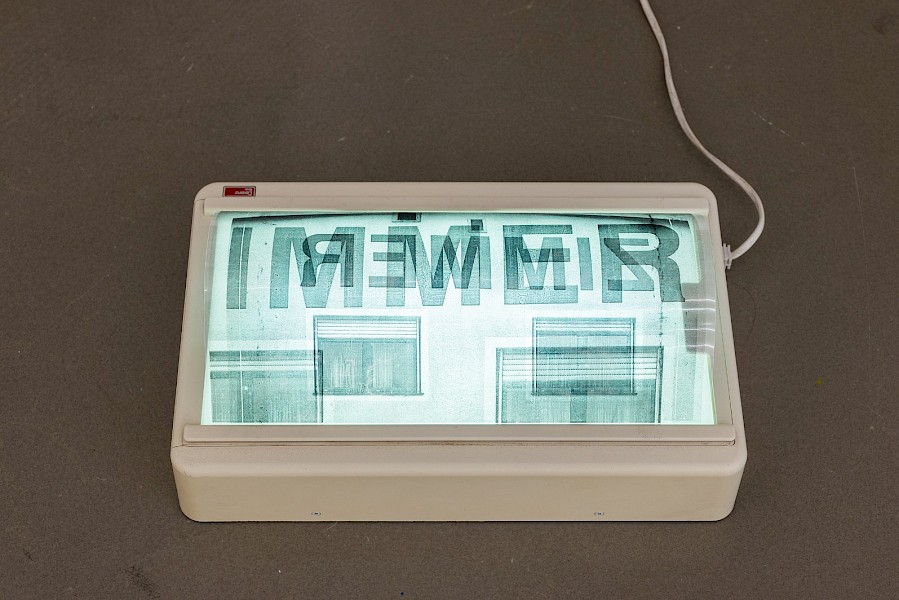 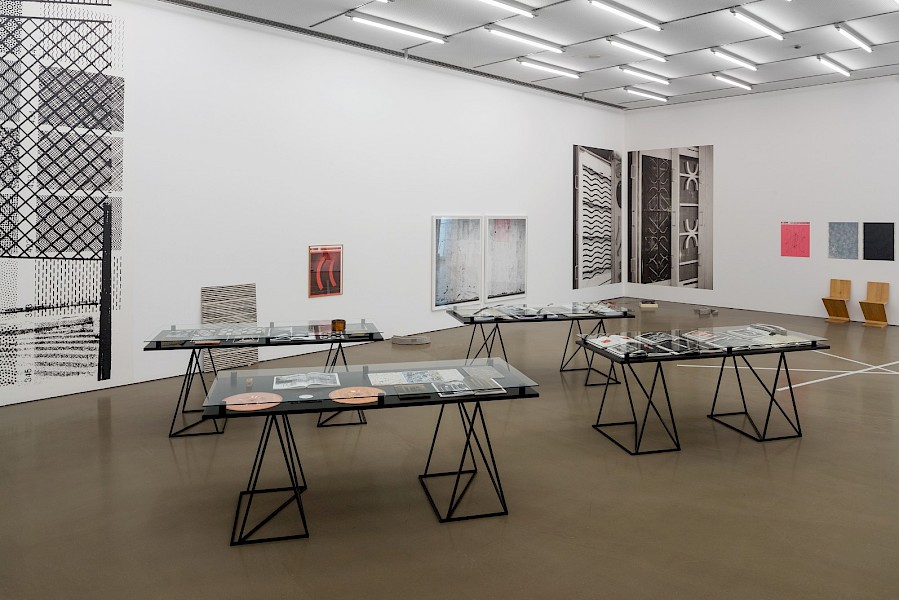 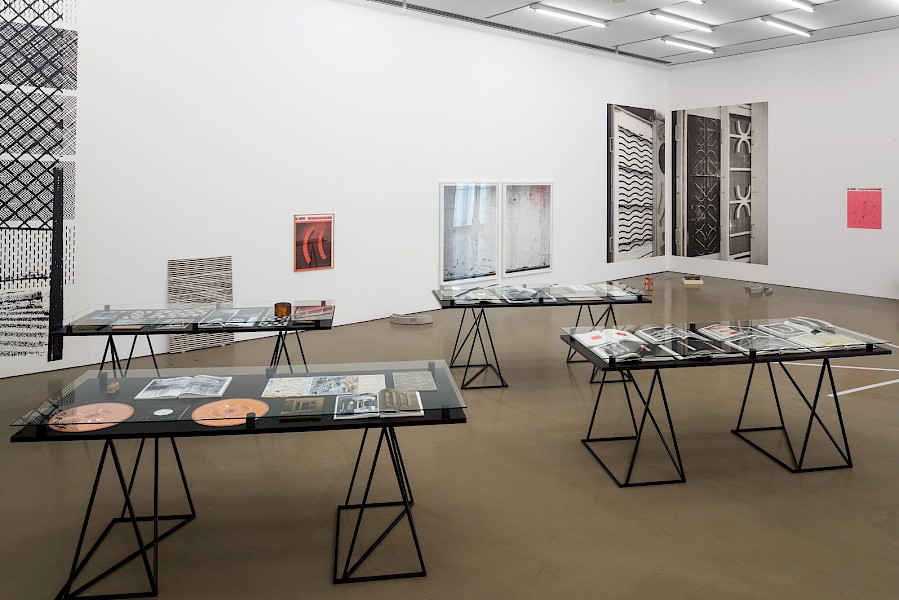 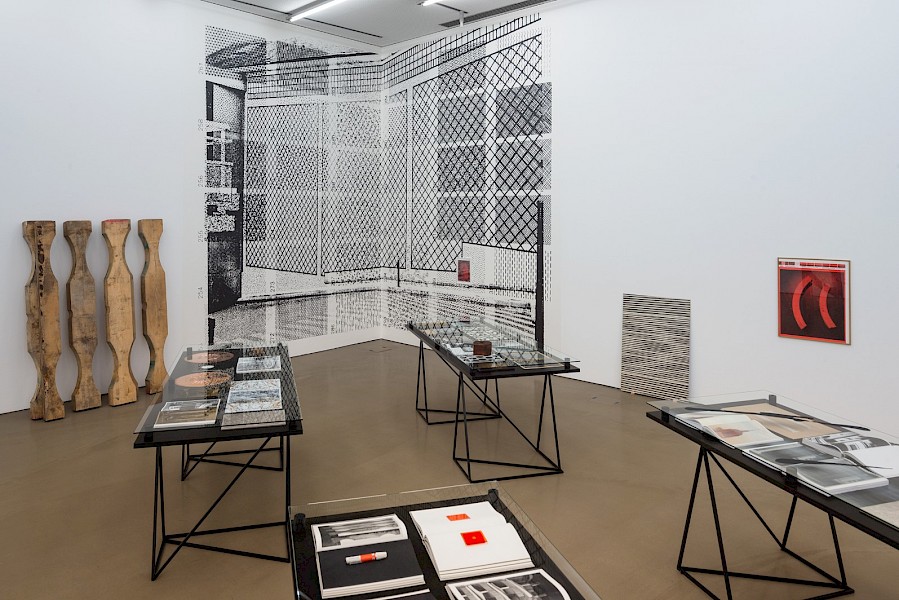 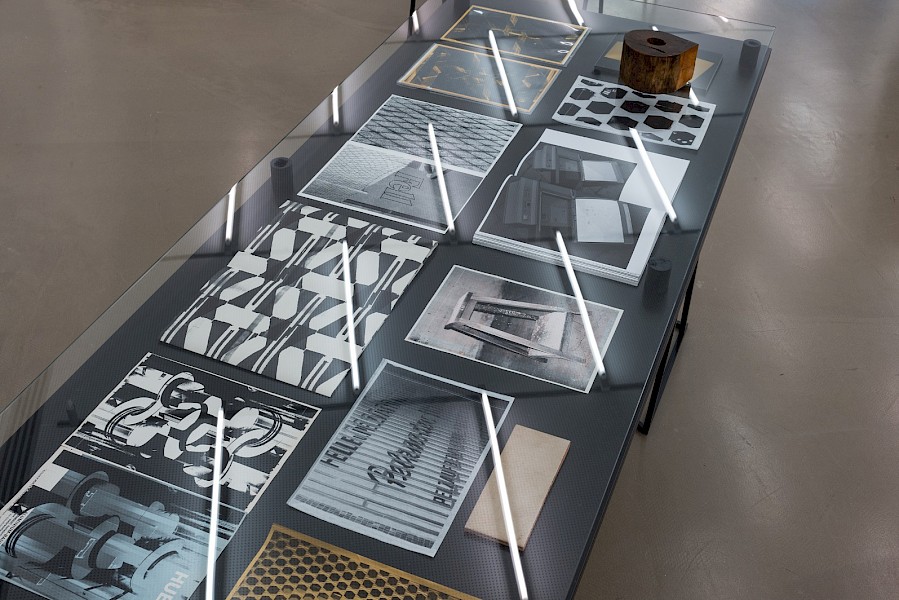 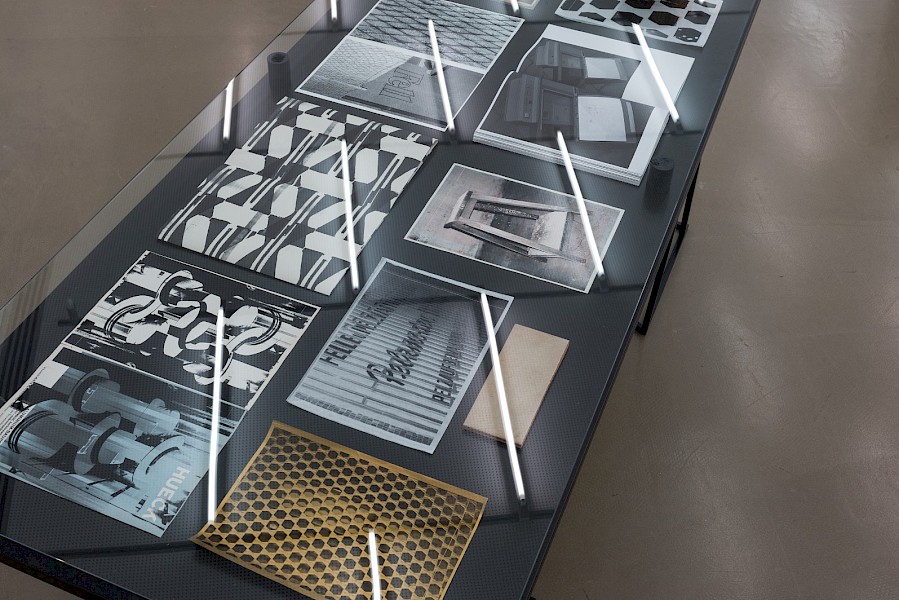 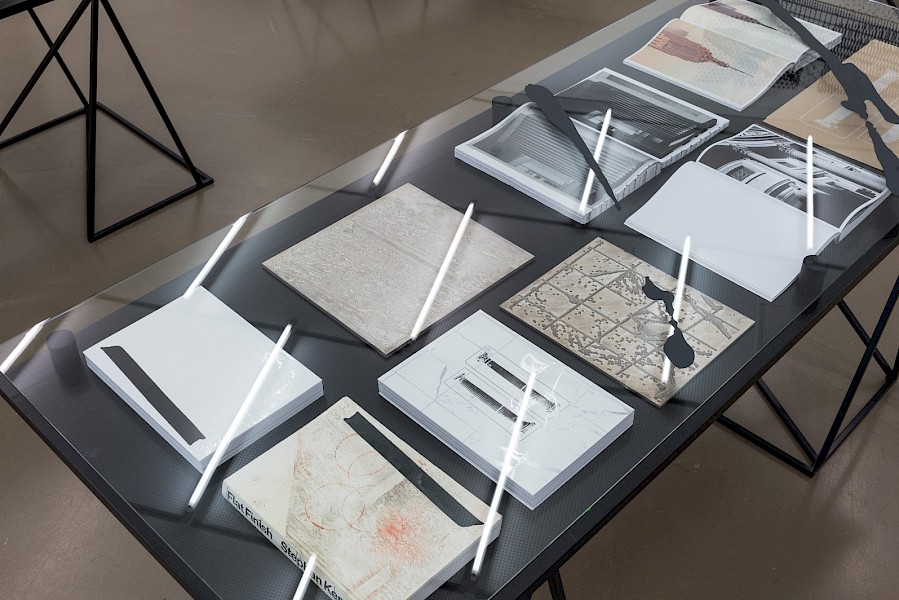 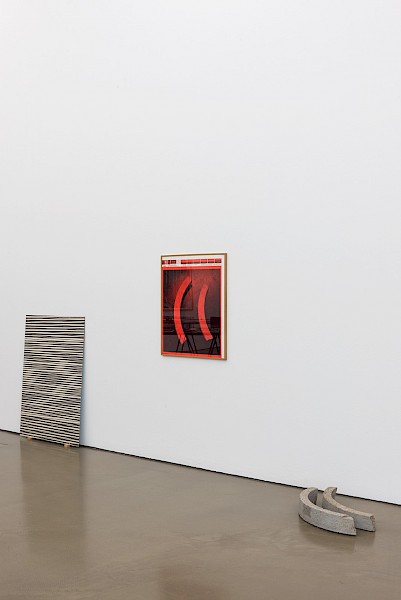 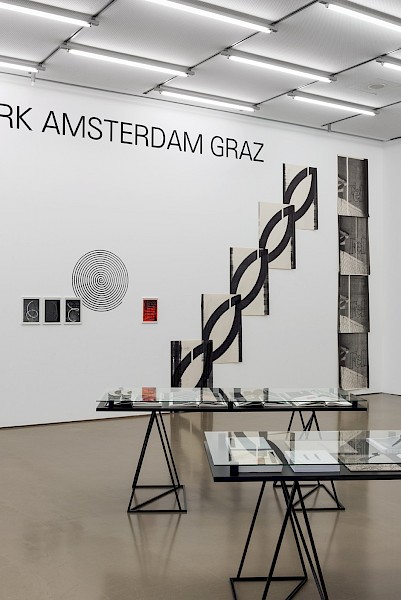 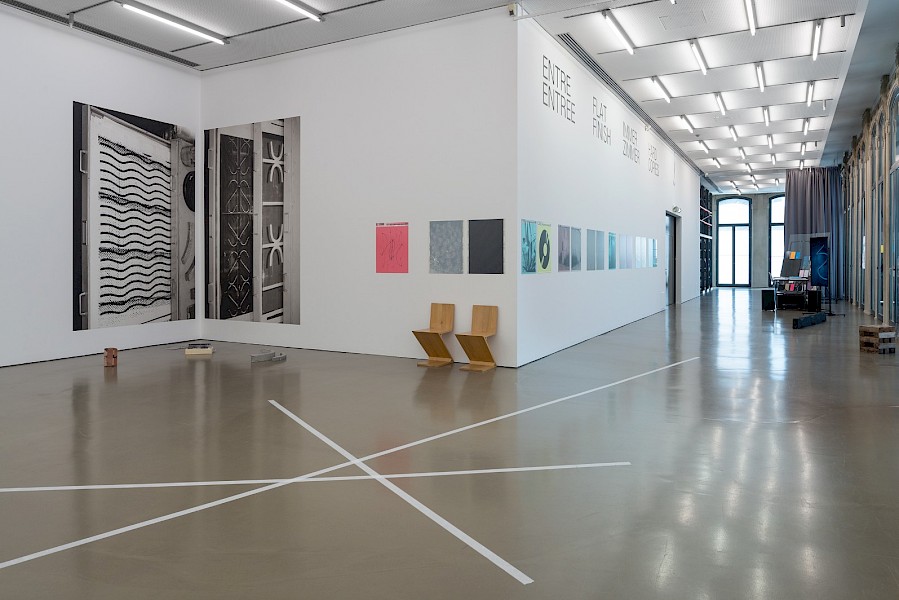 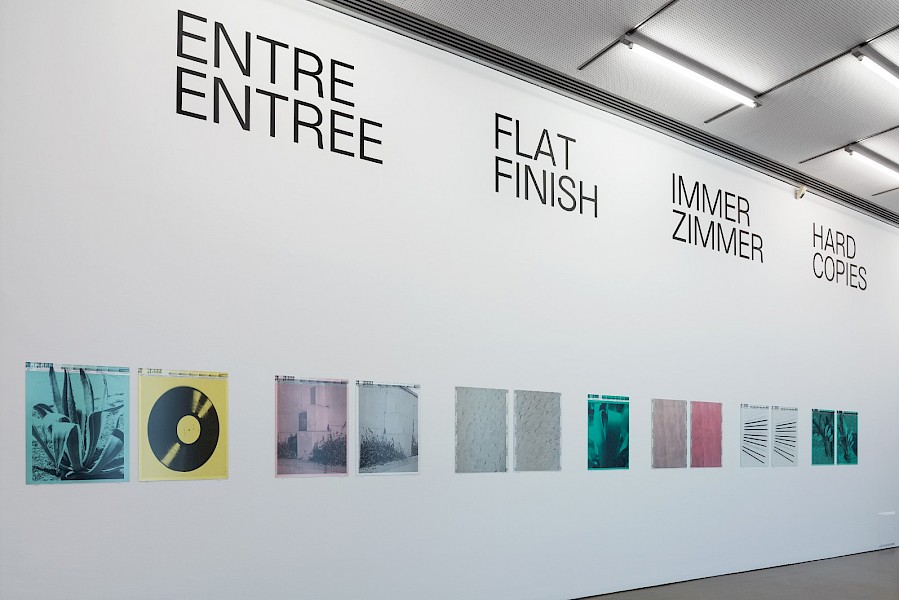 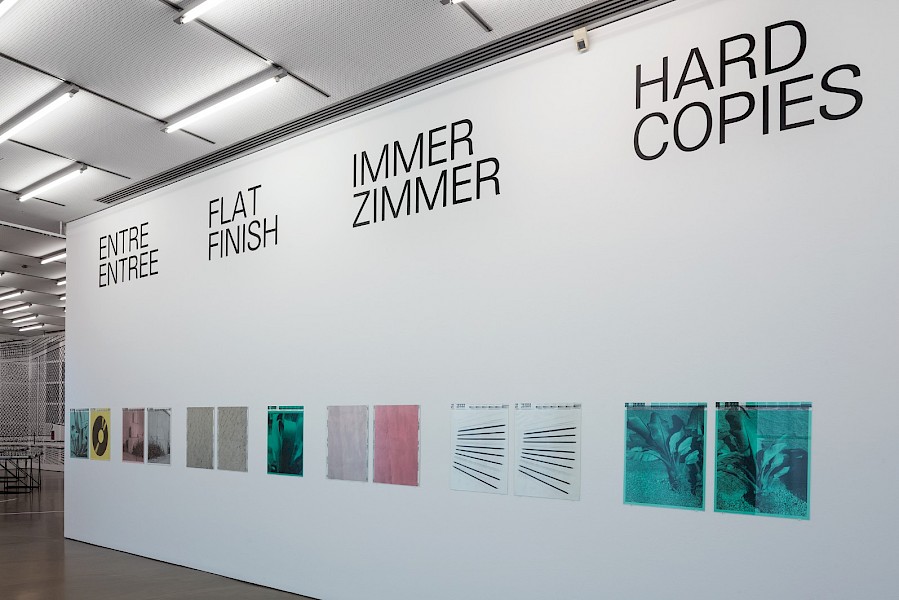 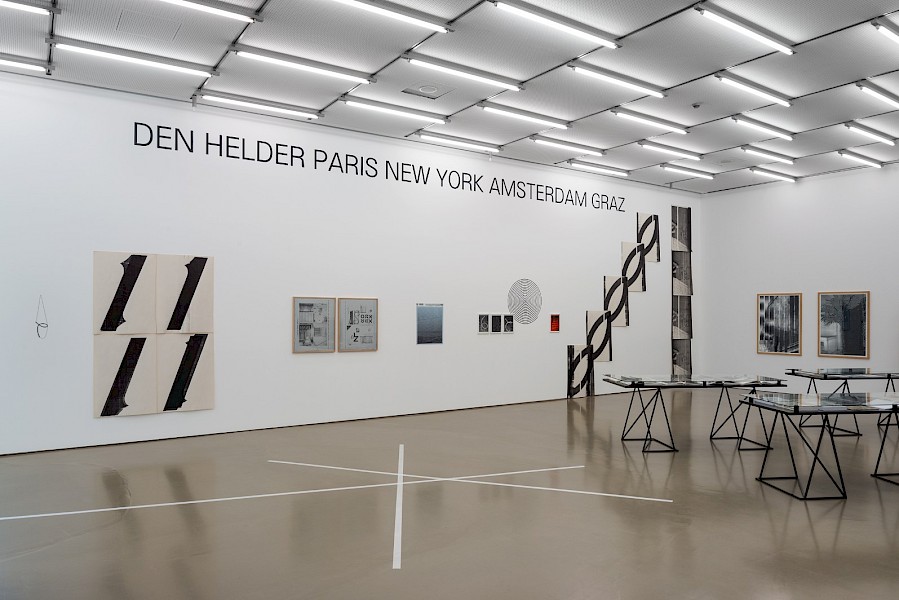 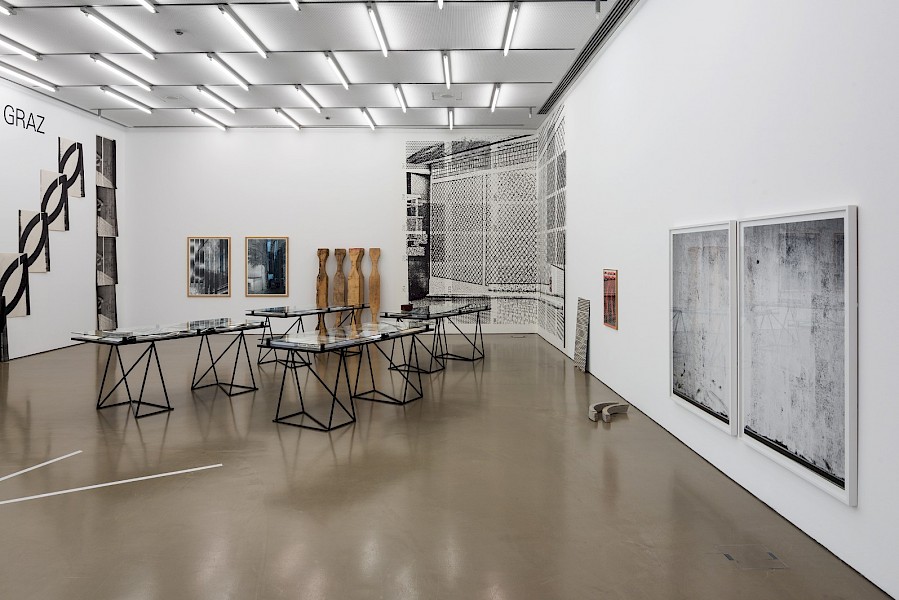 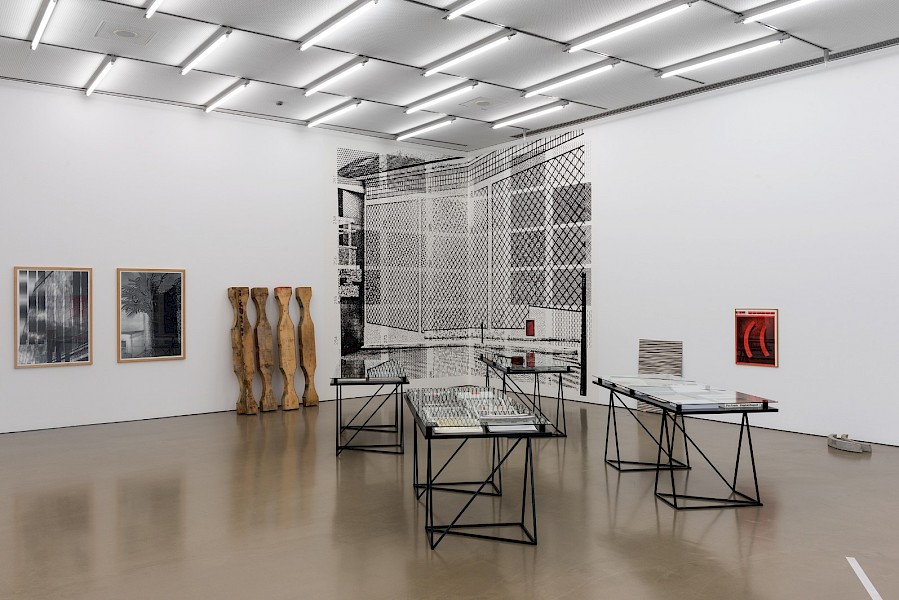 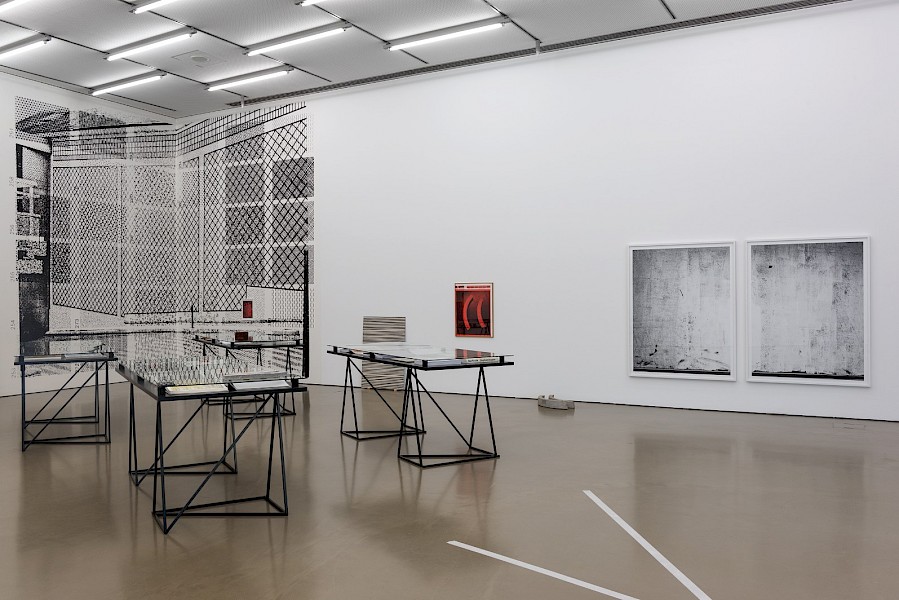 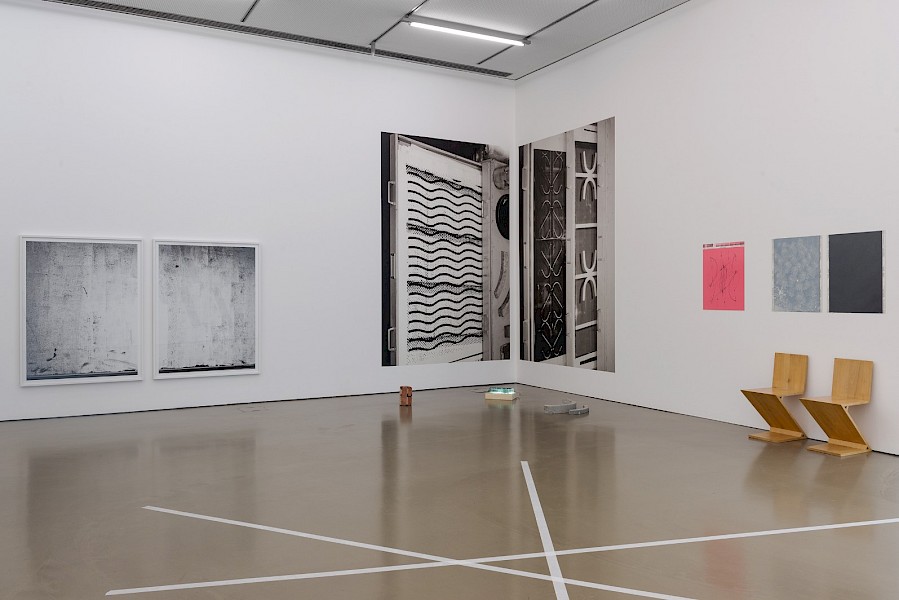 “Who is the master and who is the copy?” turned out to be the crucial question when the Dutch artist Stephan Keppel and I finished our preparations for Keppel’s first-ever international solo exhibition, at Camera Austria, Graz. After more than one year of multiple lockdowns and an ever-deepening screen-dependence (pulled toward them like moths), this question seemed more pertinent than ever. It is also an underlying theme in Keppel’s work produced over the last decade, where in recent years he experiments with physical objects placed within the vicinity of their variously Keppelesque representations. Ultimately, what we wished to achieve in our exhibition was an interplay of visual correspondences within a wide selection of many different works made and printed (and collected) by Keppel from the point his “city series” began. Since 2011, Keppel has published four books dedicated to as many cities: Den Helder, Paris, New York and Amsterdam. For the artist and curator arriving into Graz, as outsiders, my wish was for Keppel, who never visited Graz previously, to see it beforehand and possibly include new works in the exhibition. The idea was that this fresh encounter would result in the artist’s idiosyncratic processes of scanning, printing and reprinting. In a four-week frenzy in May, Keppel processed several images that he had captured in late April. One experiment with an image showing the word “ZIMMER” (“ROOM”) on a façade led to the provisional title of what might become a new city book or booklet: Immer Zimmer (Always Room). In the exhibition, we managed to weave the many facets of Keppel’s urban reflections together in a playful yet reserved manner. Some curatorial anchors worked-up in the scale models materialised wonderfully, while we also left ample room for improvisation. I take it as compliment that many visitors thought that things were done on purpose whereas in actual fact they were gifts, such as the rhythmic reflection of the light tubes in the four vitrine tables showing books, reference materials, (test) prints and found objects. Taco Hidde Bakker
3

Taco Hidde Bakker
Taco Hidde Bakker is a writer, teacher, translator, and curator in the field of the arts, specializing in photography. Bakker is the author of the text collection The Photograph That Took the Place of a Mountain (Fw:Books, 2018).

Stephan Keppel
Keppel’s ongoing research on the public space, urban structures and reproduction, and is combining his own photographs with re-photographed archival material and other (online and offline) found footage.