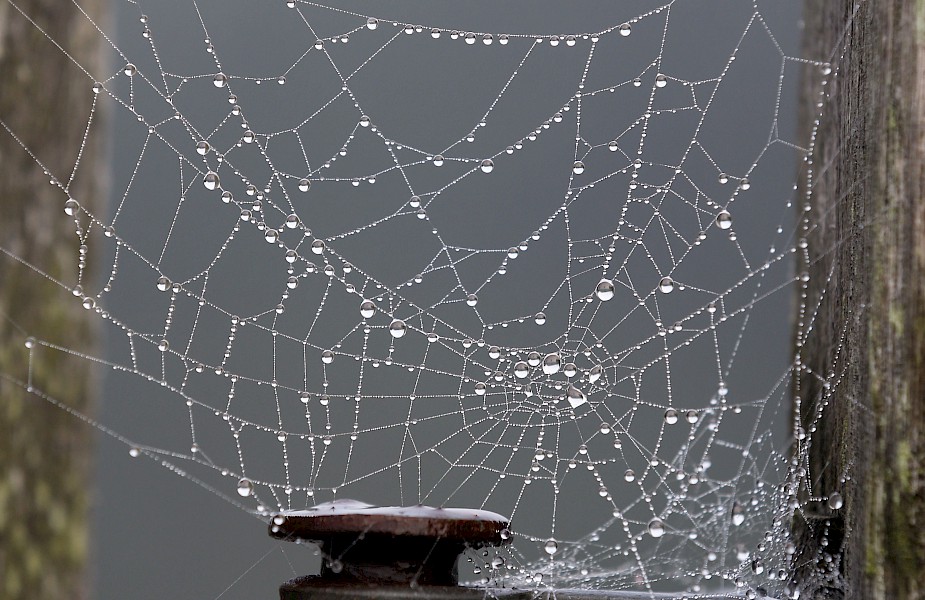 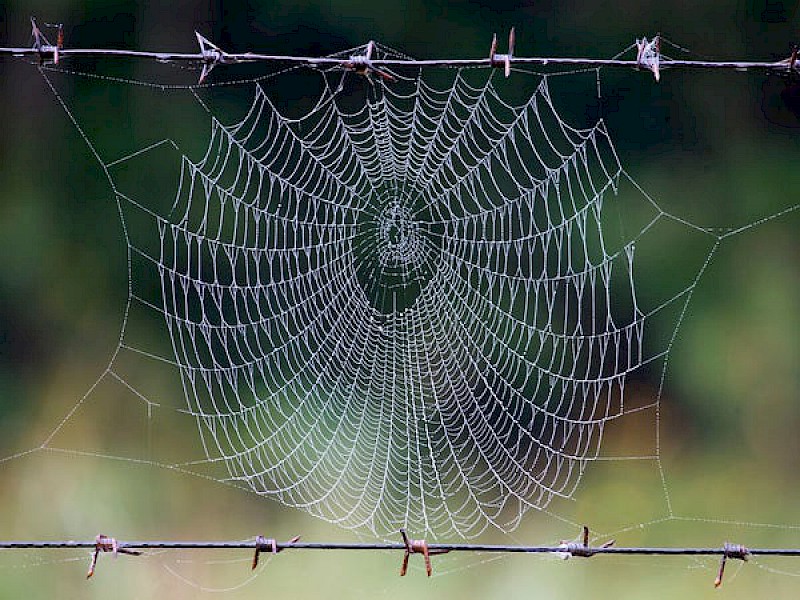 On April 26, 1986, a plume of radioactive fallout shot out from the Chernobyl Nuclear Power Plant into the atmosphere, exposing millions of animals to high levels of radiation. In ‘Life After: Chernobyl’ on Discovery Channel, biologist Rob Nelson and anthropologist Mary-Ann Ochota are on a mission - thirty years later - to discover about how the radiation has affected animal and plant life in the area -with unexpected, extraordinary results.
.
The Chernobyl disaster, which occurred on April 26 1986, had catastrophic environmental consequences. However, because it remains heavily contaminated by radiation, the region represents an accidental ecological experiment to study the effects of ionizing radiation on wild animals.
.
Birds in the exclusion zone around Chernobyl are adapting to - and may even be benefiting from - long-term exposure to radiation, ecologists have found. The study, published in the British Ecological Society's journal Functional Ecology, is the first evidence that wild animals adapt to ionizing radiation.
.
Ionizing radiation damages cells by producing very reactive compounds known as free radicals. The body protects itself against free radicals using antioxidants, but if the level of antioxidants is too low, radiation produces oxidative stress and genetic damage, which leads to aging and death.
.
According to lead author Dr Ismael Galván of the Spanish National Research Council (CSIC): "Previous studies of wildlife at Chernobyl showed that chronic radiation exposure depleted antioxidants and increased oxidative damage. We found the opposite - that antioxidant levels increased and oxidative stress decreased with increasing background radiation.”
.
"The findings are important because they tell us more about the different species' ability to adapt to environmental challenges such as Chernobyl and Fukushima," said Galván.
.
Sources: Discovery Channel and "Chronic exposure to low-dose radiation at Chernobyl favors adaptation to oxidative stress," published in Functional Ecology on Friday 25 April 2014.
0