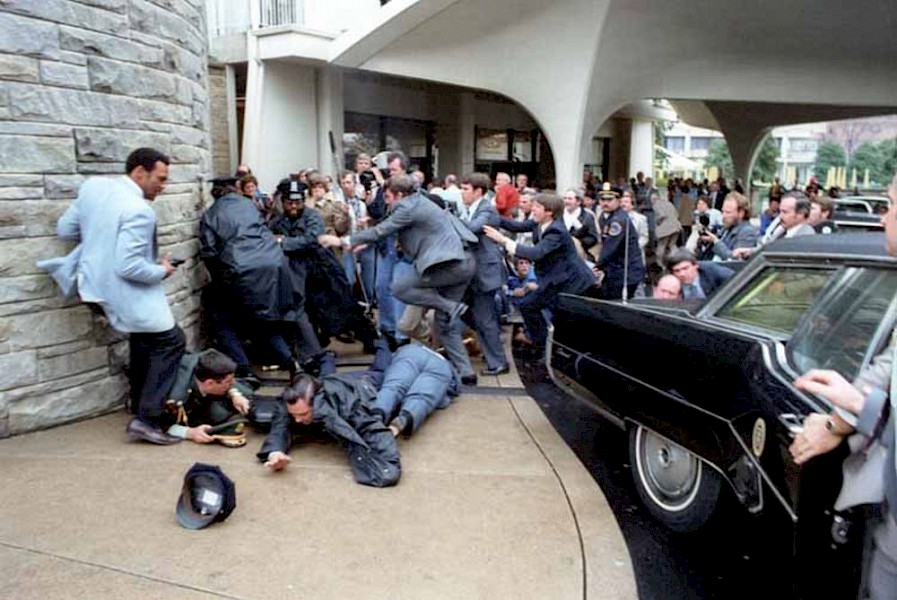 In NRC of 251019 a review on Benjamin Moser’s book of the life and work of Susan Sontag [the Dutch, translated version, De Arbeiderspers].
.
Just a quote from the author Nynke van Verschuer, taken out of context from this very elaborate review: “There is something visionary about the transparency of Warhol’s Brillo box. Moser points out that Ronald Reagan was a "warholian celebrity": "[Reagan] was known to be unable to distinguish between image and reality, metaphor and object, filmed experience and real experience." For Reagan, Moser writes, the term "soundbite" is coined, "the most cynical function of the metaphor: breaking the link between language and reality." According to Moser, Reagan could not distinguish "between an atrocity and a photo of an atrocity." Nowadays one can shrug one’s shoulders about that distinction, because almost everything that is, is photo. It was predicted by Sontag in an essay from 1973: "Nowadays everything exists to end up as a photo."
.
How real would Ronald Reagan have experienced the (atrocity of the) assassination attempt on him - with hindsight? On March 30, 1981, Ronald Reagan was shot and wounded by John Hinckley Jr. in Washington, D.C., as he was returning to his limousine after a speaking engagement at the Washington Hilton Hotel. Hinckley's motivation for the attack was to impress actress Jodie Foster, who had played the role of a child prostitute in the 1976 film Taxi Driver. After seeing the film, Hinckley had developed an obsession with Foster.
.
Photo taken by [guess who?] Sebastiao Salgado, the kind of photographer Sontag empathically disliked for his [other, esthetic] work. She wrote in ‘Plato's Cave’, the first of the six essays that constitute On Photography: "... there is something predatory in the act of taking a picture. To photograph people is to violate them by seeing them as they never see themselves. By having knowledge of them they can never have. It turns people into objects that can be symbolically possessed. Just as the camera is a sublimation of the gun, to photograph someone is a sublimated murder. A soft murder, appropriate to a sad, frightened time."
0