In this Post-Truth era, almost every photograph seems to be speculative by nature. Images as featured in The Speculative Archive are marked by ambiguity, disruption and controversy and make new connections and associations with other images, in terms of visual rhyme, the transhistorical cross-link, or the bizarre connection to a motif that did not present itself at the moment of exposure, but is later revealed by association or intervention.

Works in This Study 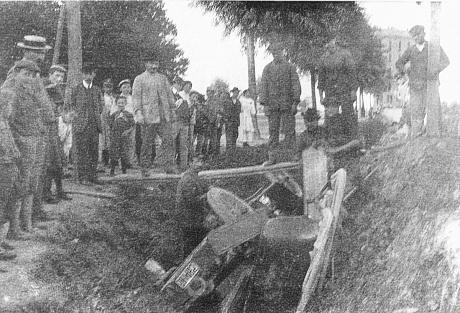 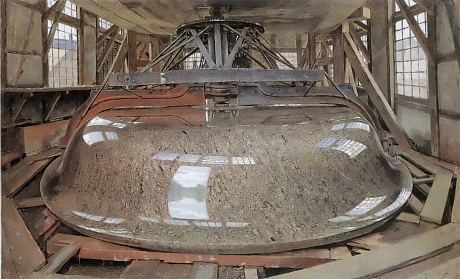 The Granite Dish in the Berlin Lustgarten, Johann Erdmann Hummel, 1831

Some paintings and sketches of the late 18th and early19th centuries seemed to anticipate photographic techniques. 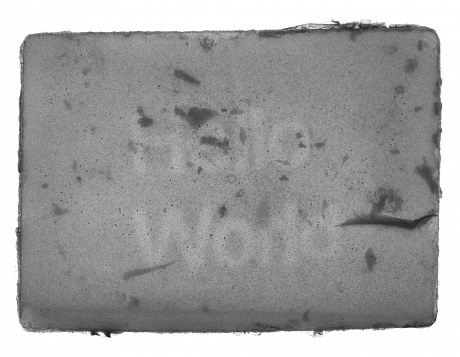 Escherichia coli is a bacteria found in the human gut and a “model organism” for scientific research around the world. The variety shown here was genetically engineered to be the first living photographic biofilm. 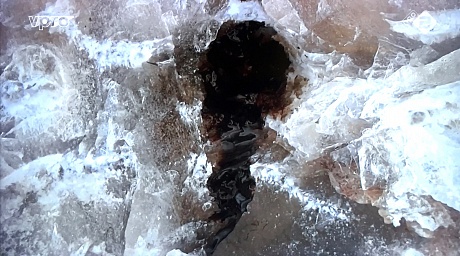 On the New Siberian Islands in the Arctic Ocean, hunters are searching for the tusks of extinct mammoths. In the thawing permafrost they happen upon an exceptionally well-preserved mammoth carcass, complete with blood and fur. 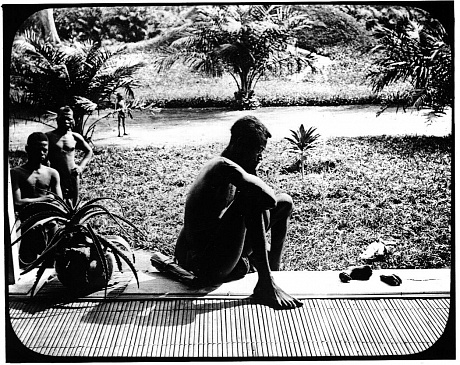 After they were made public, these pictures forced people in Europe to face what was really happening and, under public pressure, in 1908 Congo was signed over the the Belgian state. It wouldn't gain independence until 1960. The power of these images added largely to put an end to colonial rule. 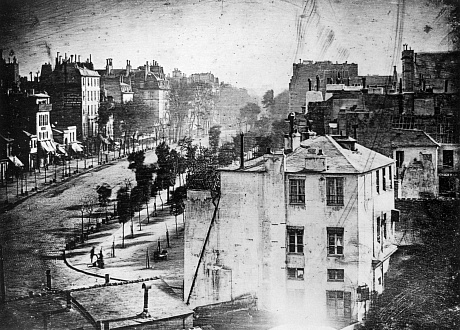 Louis Daguerre, Boulevard du Temple, is believed to be the earliest photograph of people (1838). Because the image required an exposure time of over ten minutes, all the people, carriages, and other moving things disappear from the scene. 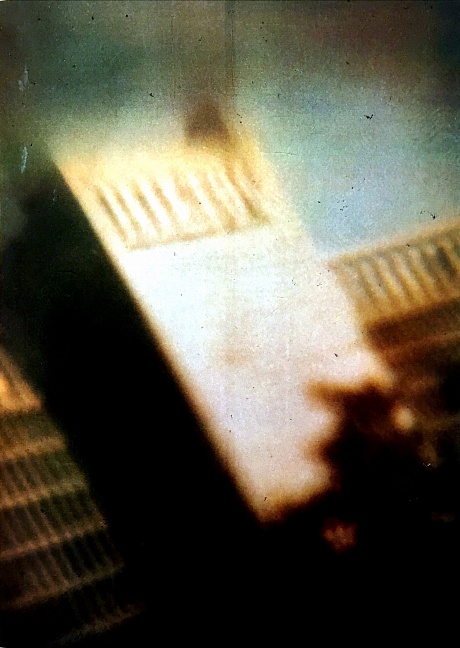 A thought photograph by Ted Serios (ca. 1967), taken from the book: ‘Photographs of the Unknown’. Serios claimed the ability to project mental images onto photographic film, sometimes with the lens cap still on and sometimes with no lens at all on the camera. 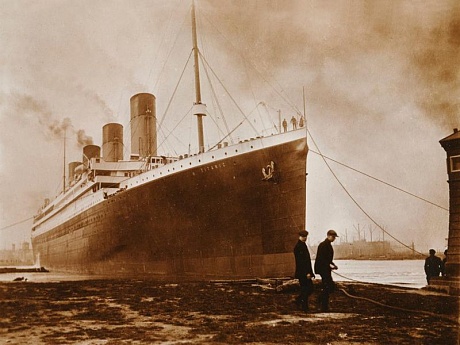 What Images can do, Found footage from Senan Molony’s documentary Titanic: The New Evidence, 1912

Journalist Senan Molony recently came across an amazing discovery hidden in an attic in England for more then 100 years: a collection of pictures taken of the Titanic by the shipbuilding firm before it left the shipyard.