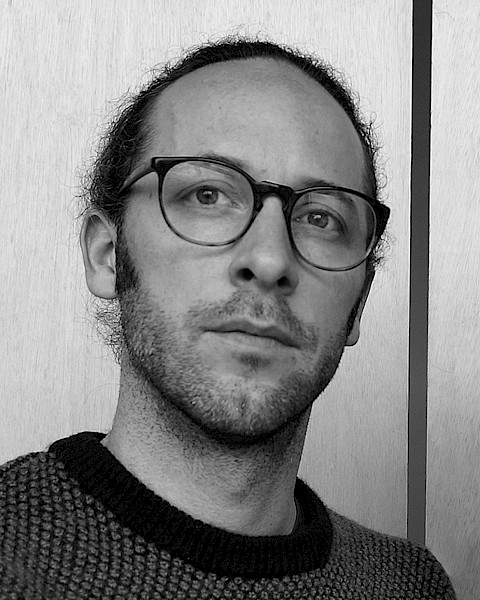 Sjoerd van Oevelen (b. 1974) is a Dutch artist and researcher based in Amsterdam. He studied at the Gerrit Rietveld Academy (Amsterdam) and the AA Architectural Association (London). Since 2001 he has been collaborating with artist Elodie Hiryczuk under the name Hiryczuk/ Van Oevelen. Hiryczuk / Van Oevelen are interested in the workings of perception in humankind's relationship to nature and the landscape. In addition to making art, they write and publish essays online and in magazines such as Philosophy of Photography (UK) and EXTRA – Fotografie in context (BE/NL). Their photographic works have been shown at Looiersgracht 60, Amsterdam (2018), UNSEEN Amsterdam (2017), Bradwolff Projects, Amsterdam (2016), DordtYart, Dordrecht (2013), Museum de Paviljoens, Almere (2012), Contemporary Istanbul (2012). They received a Red Dot Award and were nominated for the 13th annual Van Bommel Van Dam Prize. Their work is part of the collections of AMC Art Collection, Erasmus MC Art Collection, Kasteel Wijlre Estate and Van Den Ende Foundation. Van Oevelen was artist in residence at Skaftfell Center for Visual Art in Seydisfjördur, Iceland (2009). He is currently co-head Moving Image (BA) at ArtEZ AKI Academy of Art and Design (Enschede) and PhD candidate at LUCAS Center for the Arts in Society at Leiden University. Van Oevelen is co-founder of Radical Reversibility.
bio 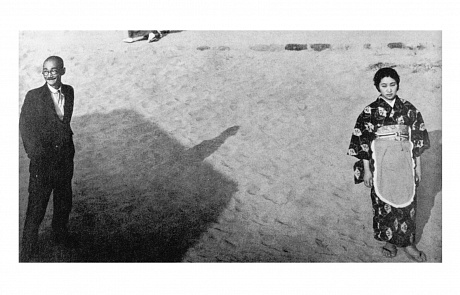 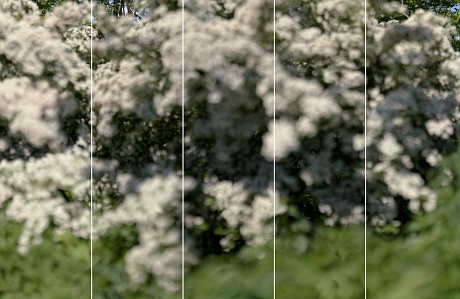 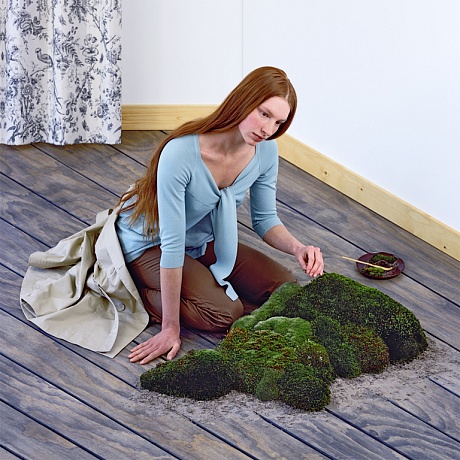 Girl Making a Model of a Landscape, Hiryczuk / Van Oevelen, 2005 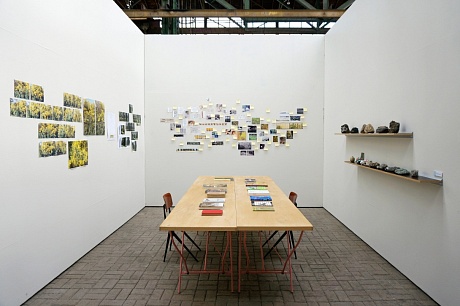 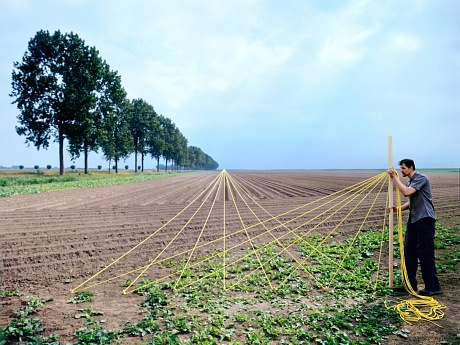 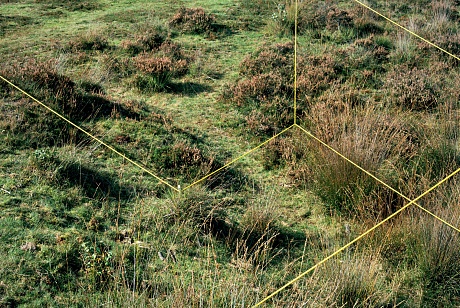 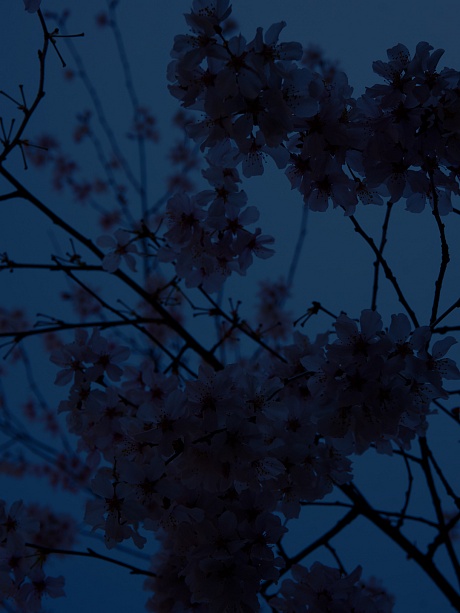 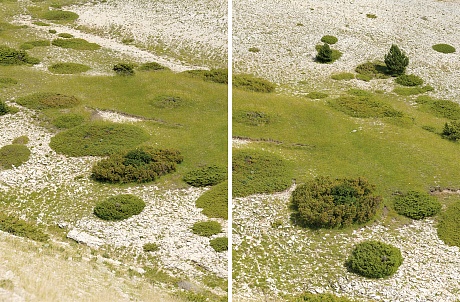 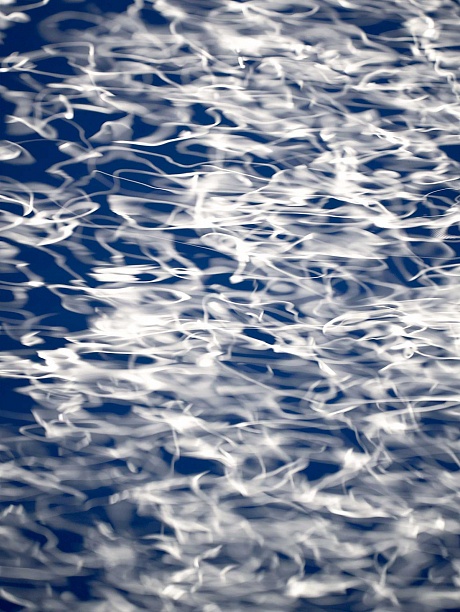 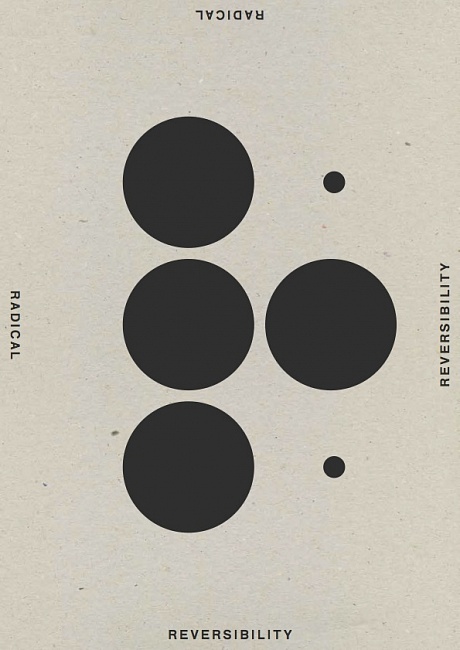