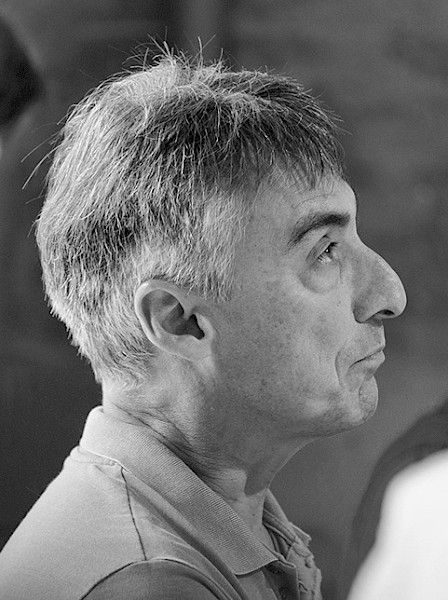 Philippe Ailleris' fascination for and interest in Unidentified Aerospace Phenomena (UAP, popularly called UFO) was already well underway by the time he was a teenager.  As the years passed, his interests expanded into astronomy, space exploration and exobiology; however his interest in UAP persisted and led him to work in the space industry where he has remained for the past 20 years. While his research and study in the field of UAP is conducted purely as an amateur and unrelated to his work commitments, his involvement in the space sector keeps him abreast of the space industry and has offered him contact with scientists and engineers of many disciplines. In conducting his own research, he has expanded this contact list and thereby his knowledge and information base. Despite the controversy surrounding the topic, he believes that it is possible to approach the UAP field from a professional, rational, and scientific angle without any a priori. He considers that UAP studies my increase the scientific understanding of today poorly understood natural phenomenon, and ultimately he even sees the potential for Science to discover new unknown phenomena, therefore making such study invaluable. His research therefore focuses on attempting to raise the interest of the scientific community and to bridge various fields to devise what he believes is the necessary multidisciplinary approach to studying the phenomena. Taking advantage of the increase in observation of the skies brought about by the programs of the 2009 International Year of Astronomy, he has developed this UAP Reporting Scheme under the IYA framework.  Its objectives are to give amateur astronomers an outlet for reporting, as well as a resource for the astronomy community to redirect enquiries from the general public and to help engage with the public in discussions about the science behind what is seen in the sky.
bio

Philippe Ailleris is a project controller at the European Space Research and Technology Centre (ESTEC), as well as the founder of the Unidentified Aerospace Phenomena (UAP) Reporting Scheme, a project to faciliate the collection of UAP reports from both amateur and professional astronomers. 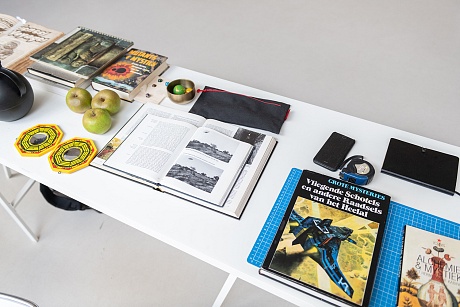 A talk and public discussion about Unidentified Aerial Phenomena, the imagination and speculations about extraterrestrial life and intelligence, with guests Philippe Ailleris and Taede A. Smedes and moderators Doina Kraal and Taco Hidde Bakker.