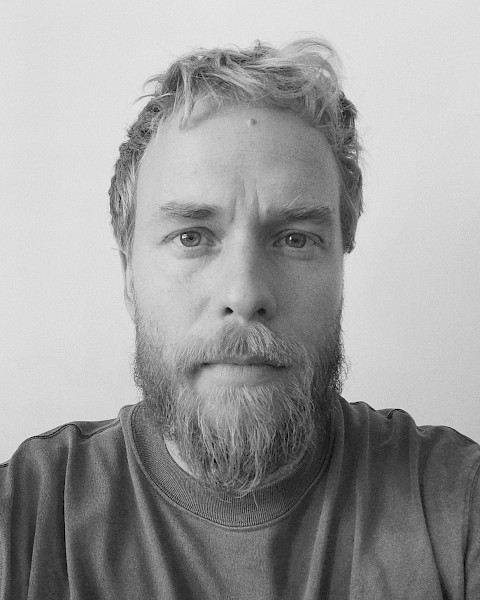 Juuso Noronkoski works with mixed-media installations combining photographs, video, sculpture and text. His installations focus on the demarcation between images, objects and written language: how each individual means of expression, with differing temporal and material qualities, contribute to the common conversational space. Noronkoski's works pose a question on subject and place: the perceptive space in which an image is ever-evolving and displaced.  Juuso Noronkoski (b. 1983, Helsinki) is a visual artist based in Helsinki. He graduated in 2015 with an MA in photography from Aalto University. His works have been exhibited worldwide, including solo presentations in Finland, Germany and Japan. He has also been an artist resident at Küntslerhaus Bethanien in Berlin, Triangle Arts Association in New York, Basis in Frankfurt and at Fabrikken in Copenhagen.
website 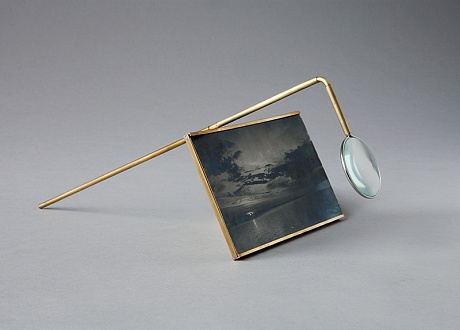 Juuso Noronkoski (1983, FI) makes mixed-media installations in which he combines photography, video, sculpture, and text. He experiments with expanding the flatness of photography into the plasticity of a sculptural object or installation. 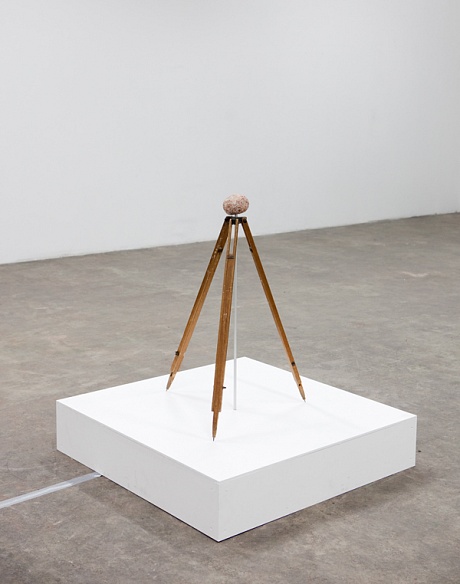 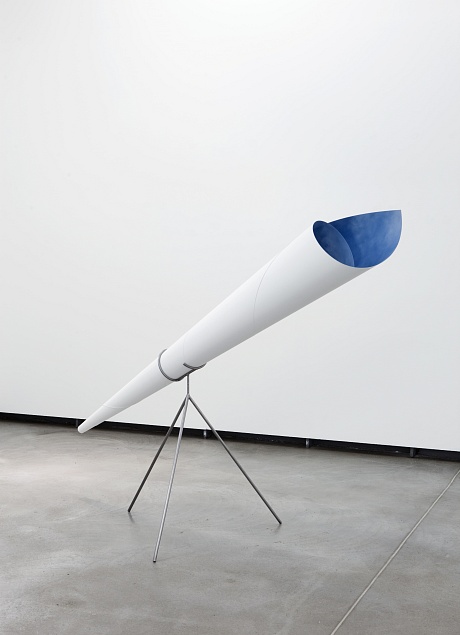 To See How the Moon Sees, Juuso Noronkoski, 2016

To See How the Moon Sees

On To See How the Moon Sees, a lyrical description of a photograph of the Earth taken from the moon unleashes a stream of magic recollections of how it used to be the reverse.