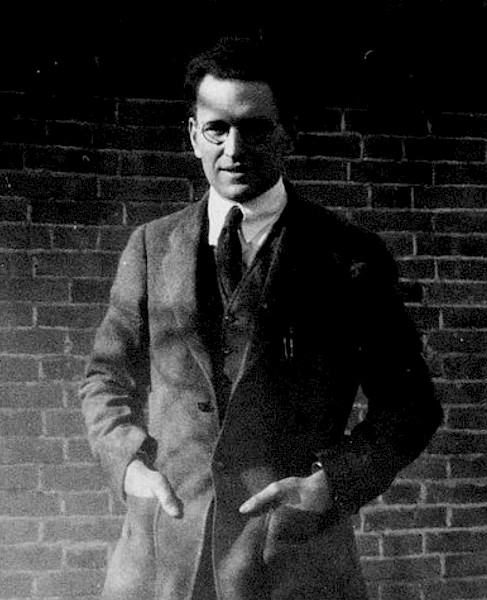 Writer, curator, and professor Benjamin Franklin March Jr. (1899-1934) studied, lectured and wrote in the United States and in China. Through his works he became one of the foremost authorities on Chinese art during the 1920s and 1930s. In this essay he analyses the different functions of Western perspective (optical) and Chinese perspective (axonometric) and on what grounds they differ. It is one of the first attempts to understand Chinese pictoral space on a structural and a conceptual level and it became an important reference on Chinese space in Joseph Needham’s book Science and Civilisation in China Vol. 4 part 2 in 1965. This essay was first published in 1927 in The China Journal Vol. VII, No. 2, pp 69-72.
bio

Benjamin Franklin March Jr. (1899-1934) was a writer, curator, and professor who studied, lectured and wrote in the United States and in China.

A Note on Perspective in Chinese Painting

The most general criticism aimed at Chinese paintings by Westerners seems to be concerned with the representation of distance, and very often takes the form: Chinese paintings have no perspective. This is, of course, not only untrue, but it is not what the critic meant to say.